Ronna S. Harris is head of painting and drawing at Newcomb Art Department, Tulane University in New Orleans. Her works are in oils and soft pastels, playing with the light and its affect on color. However, her paintings communicate a state of controlled chaos as she combines two divergent forces and approaches: realism and abstract expression. By a proficient handling of light, a mastery of images, and a skillful mark making method, the paintings confer an illusion of reality to something that's not real. The end result is a spatial between magic and illusion rooted in the American Realist tradition. Her philosophy is art is magic, and the magic is illusion.

Ronna S. Harris has numerous one-person exhibitions through out the United States, focusing primarily in the southeastern region. She is in the permanent collection of seven prominent museums. Ronna's latest exhibition was Biennale Internazionale dell'Arte Contemporanea, Florence Biennale in Florence, Italy. Her artwork is included in seven publications and was featured for the month of January in the White House Bicentennial Celebration: Part Two: Commemorative White House Calendar. 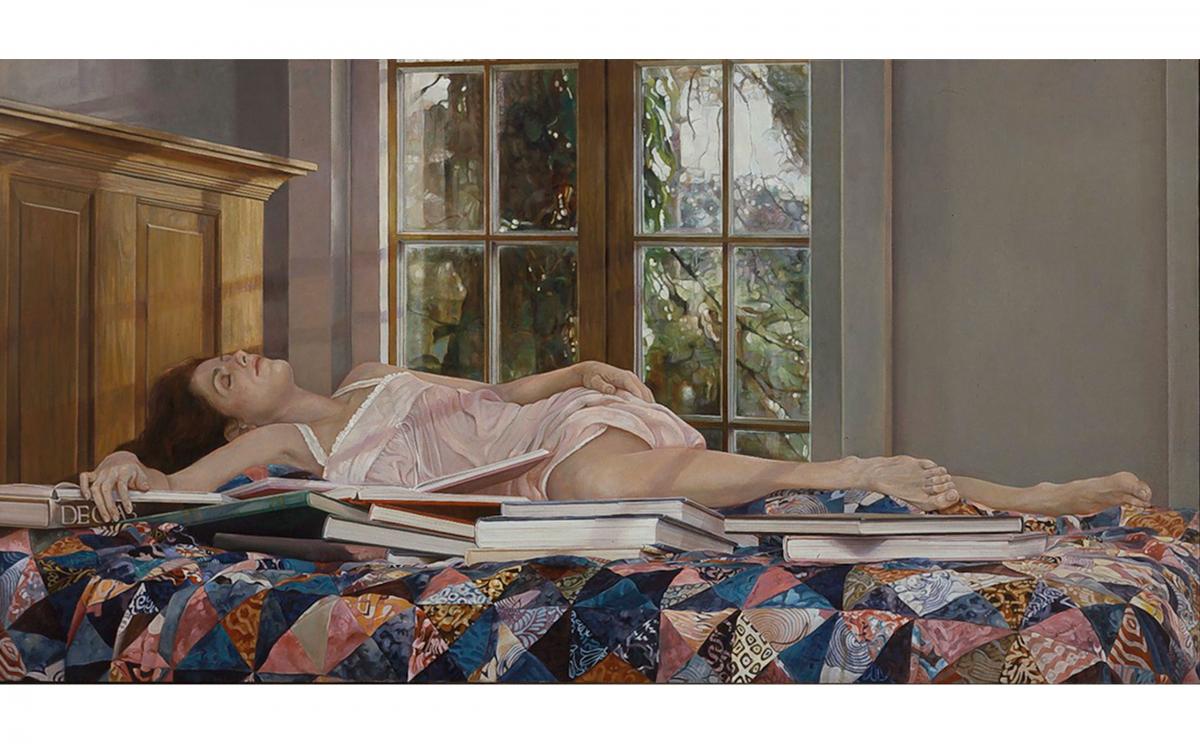 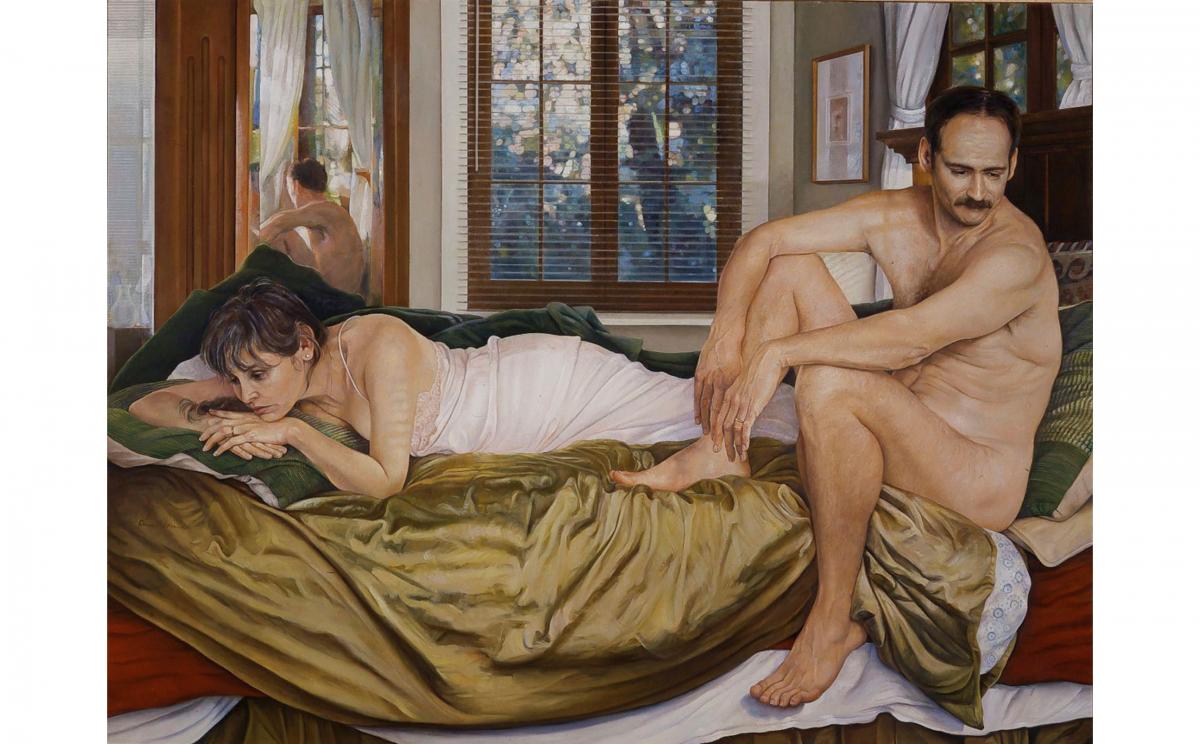 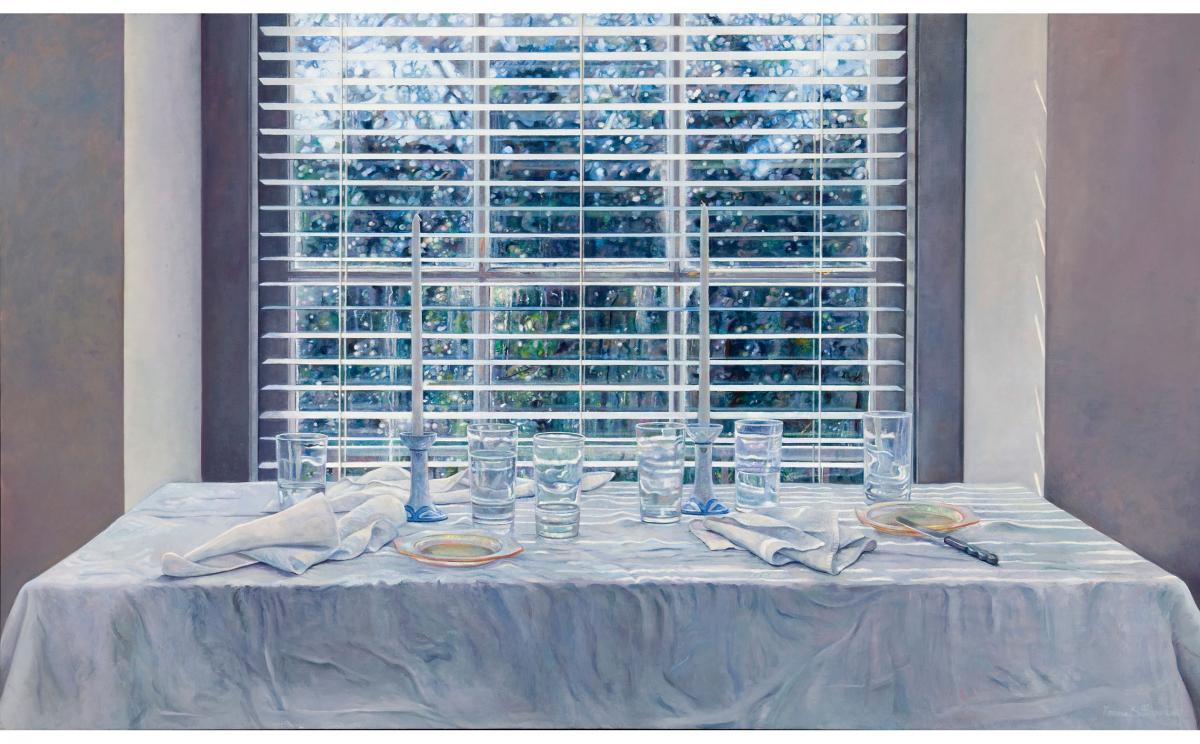 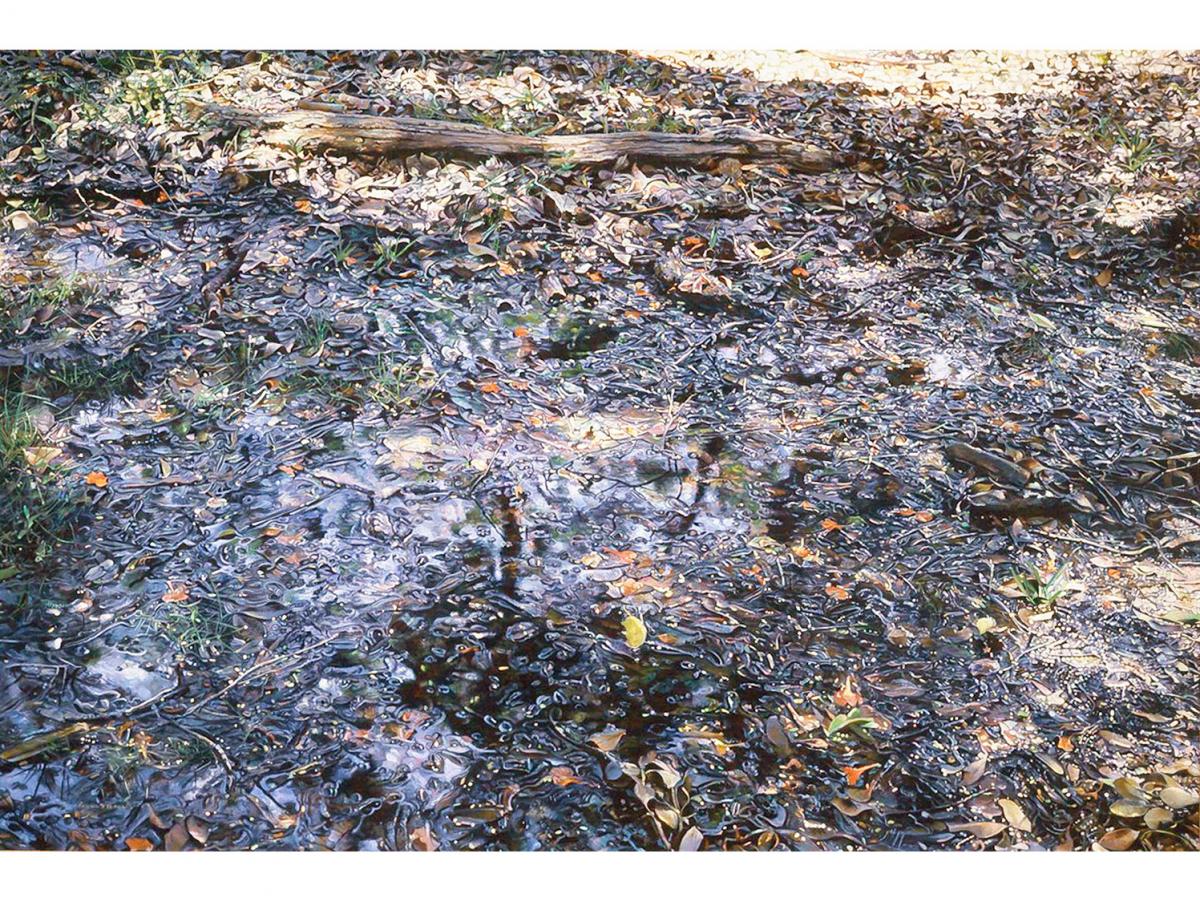 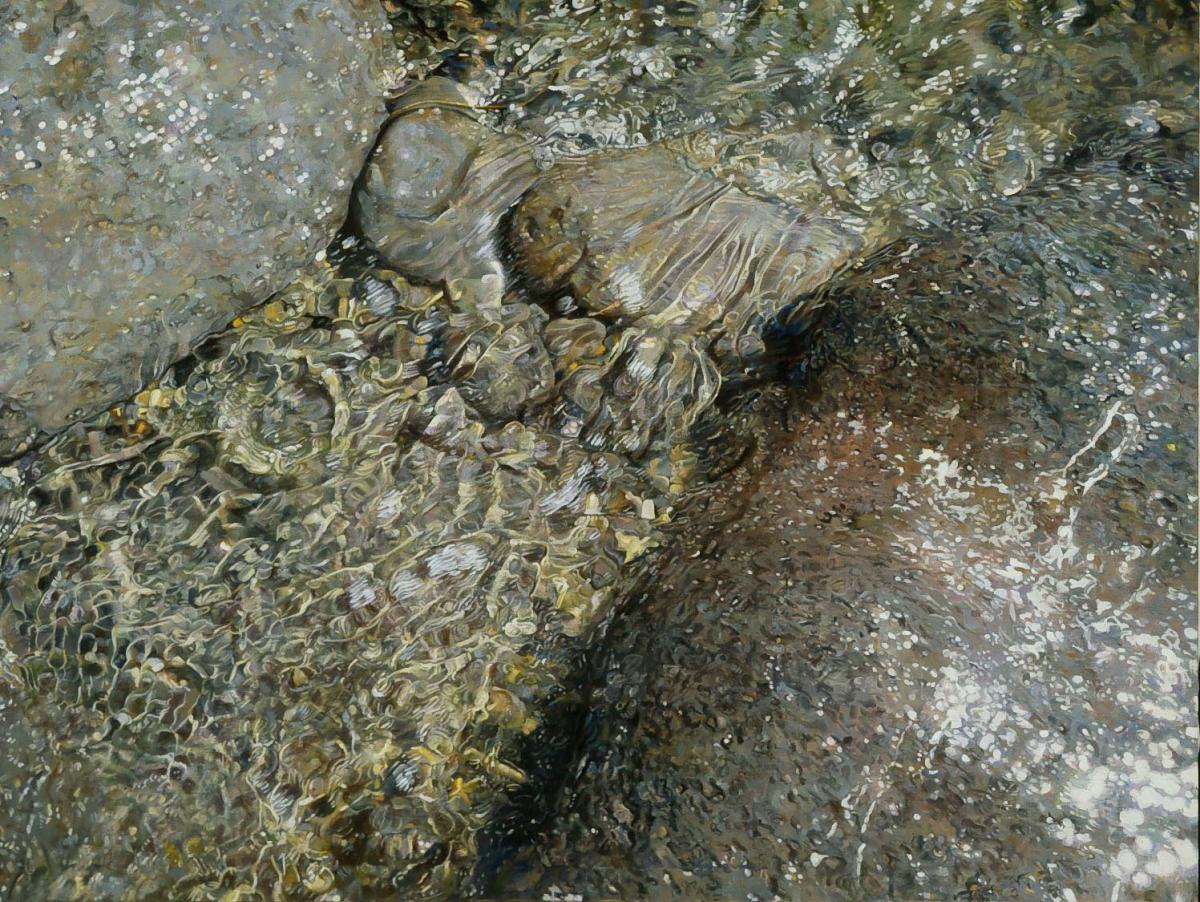 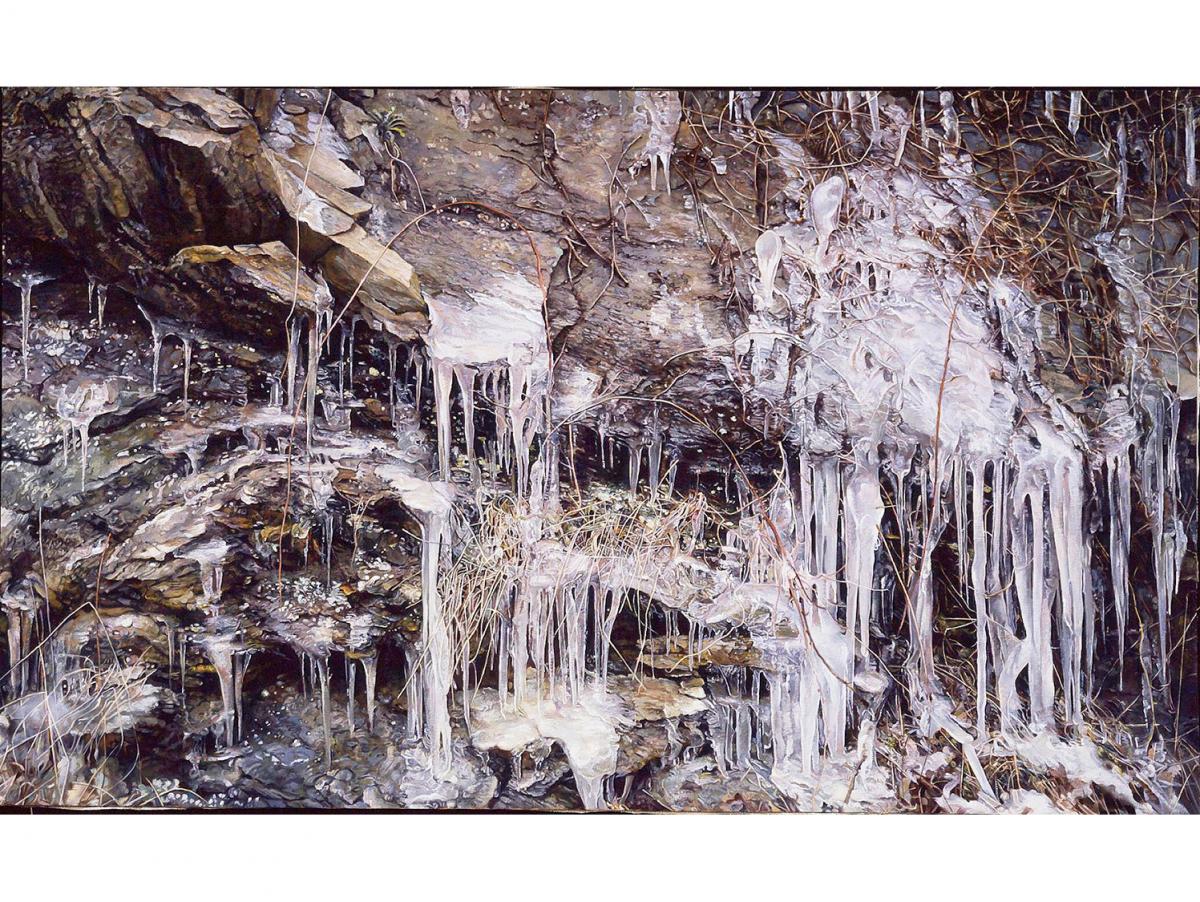 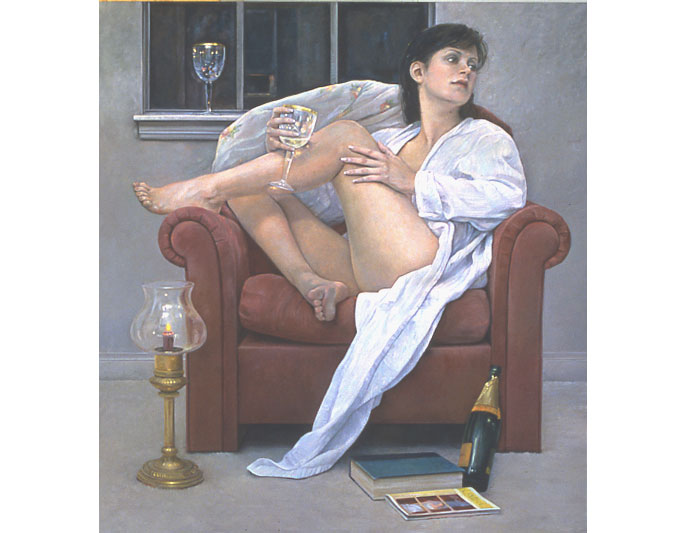 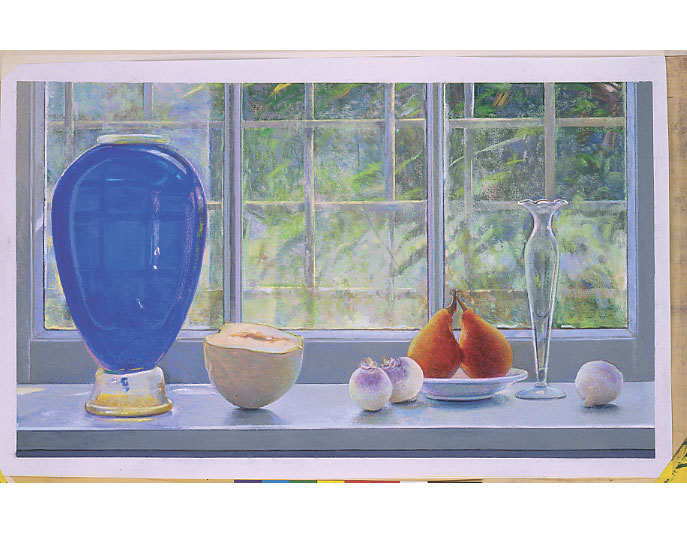 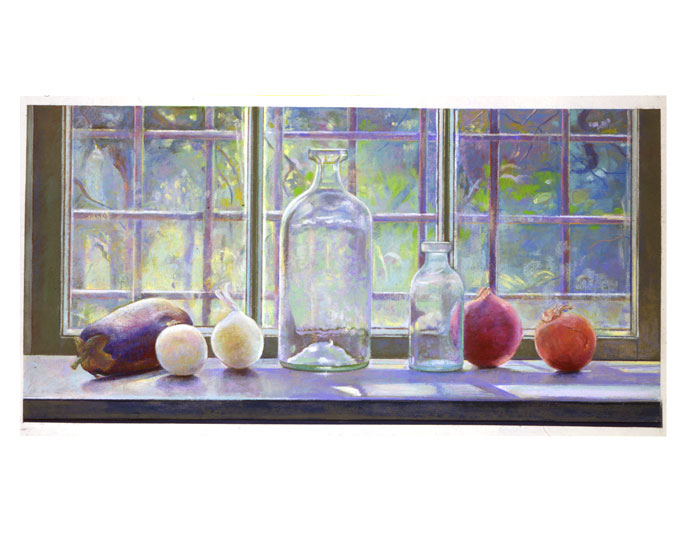 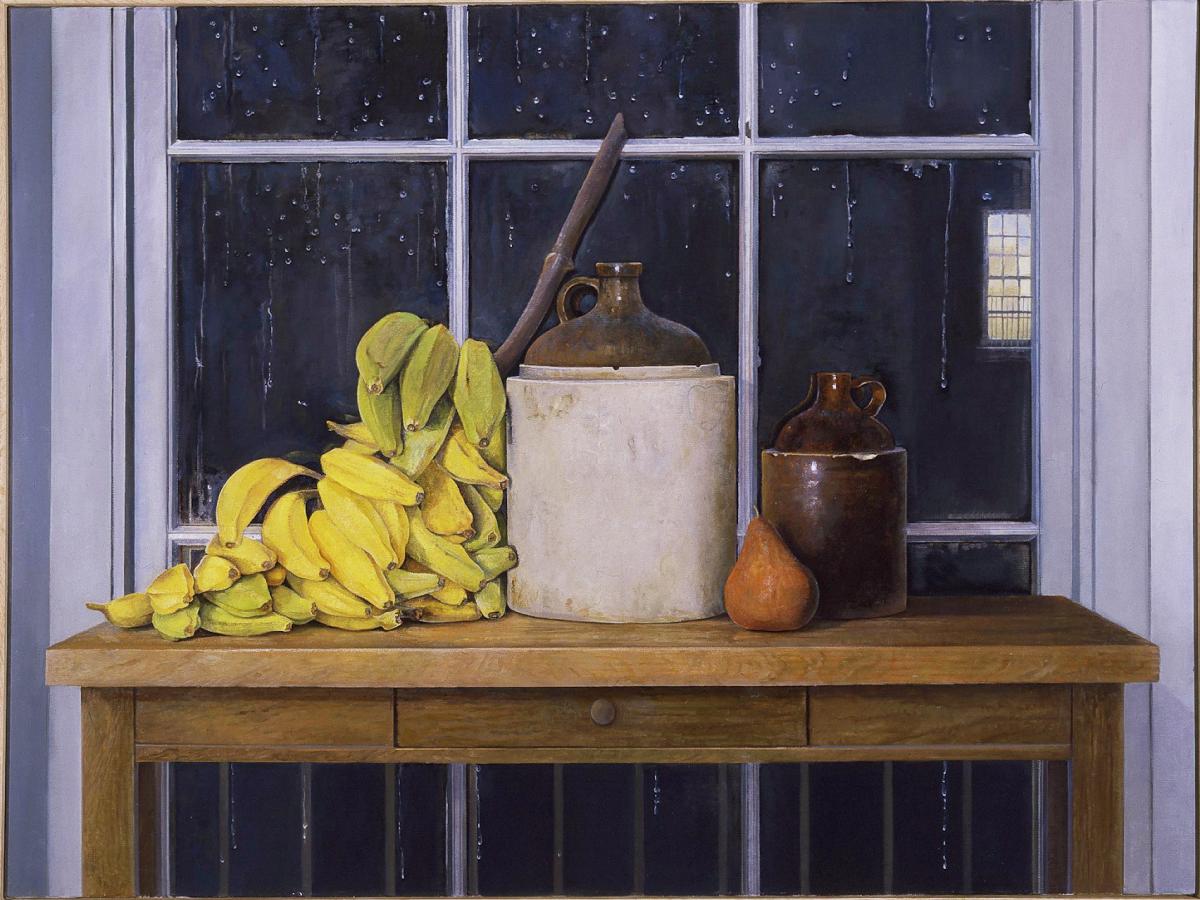 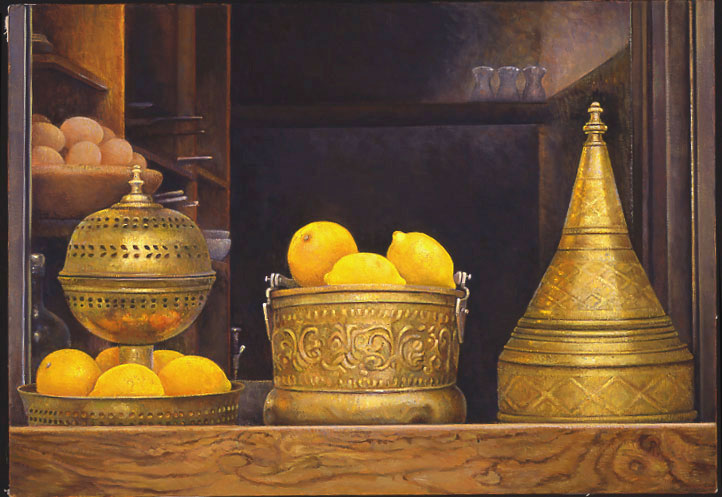 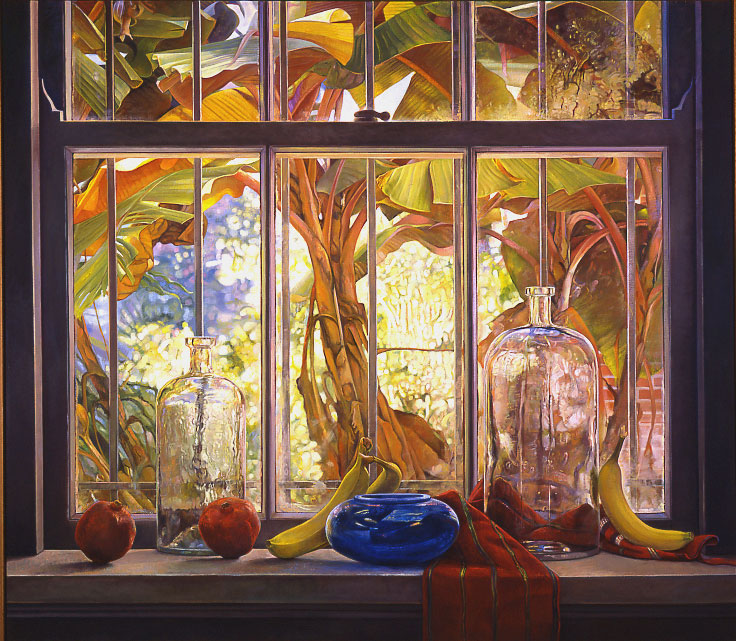 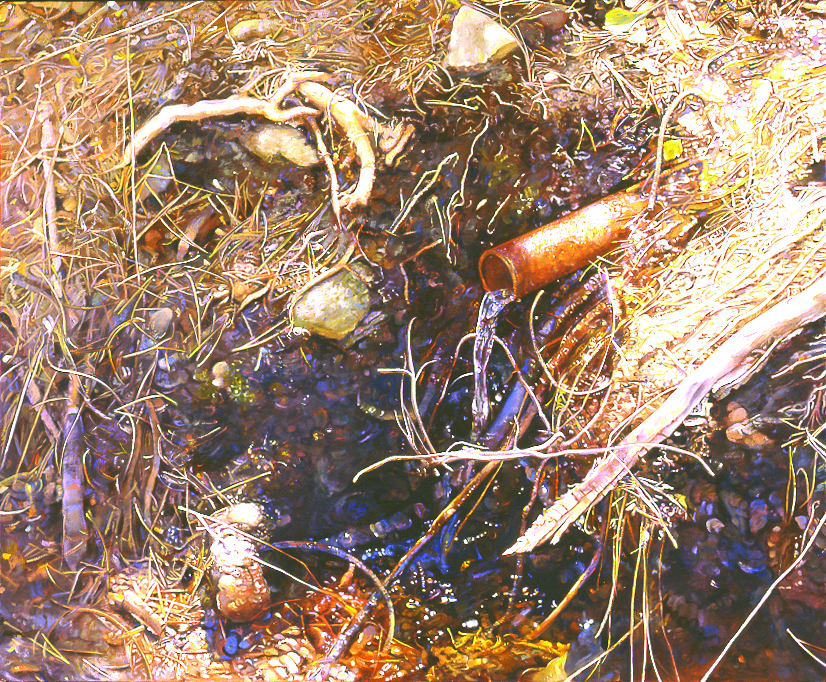 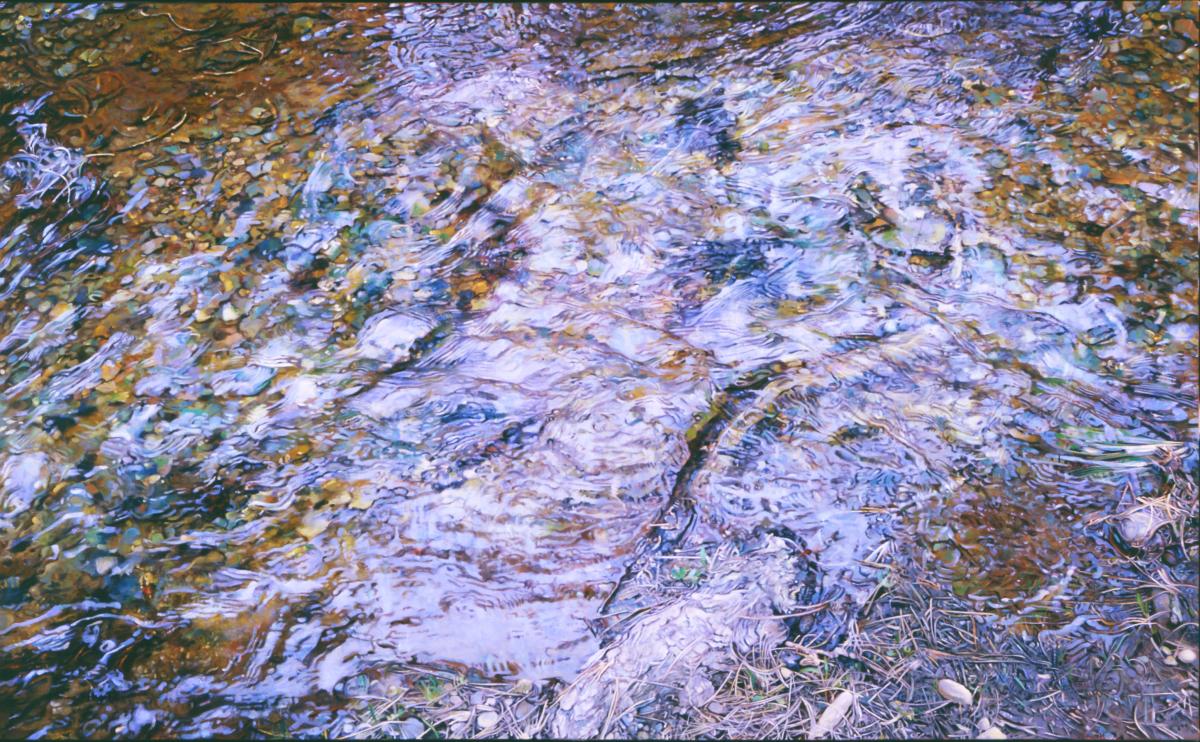