MFA, School of the Art Institute of Chicago

Sean Fader is currently the Professor of Practice in Photography. Sean Fader received his MFA from the School of the Art Institute of Chicago, his MA from the Maryland Institute College of Art in Baltimore, and his BFA from the New School in New York City. Fader is represented by Denny Dimin Gallery in New York City. His most recent solo show THIRST/TRAP was created with the support of a Skau Music and Arts Grand from Tulane University. His work has been exhibited throughout the United States and internationally in Dubai, Canada, Mexico and England. His exhibition history includes Contemporary Performance at the Florida Museum of Photographic Arts in Tampa (2019), On the Map at Denny Dimin Gallery Hong Kong (2019), 365 Profile Pics at the SPRING/BREAK Art show with Denny Dimin Gallery in NYC (2017), Picture Yourself: Selfies, Cellphones, and the Digital Age at the College of Wooster Art Museum (2016), Drama Queer: seducing social change at the Queer Arts Festival in Vancouver (2016), and White Boys, curated by Hank Willis Thomas and Natasha L. Logan at Haverford College. Fader was named a NYFA Fellow in 2013 and A Blade of Grass Fellow for 2012-2013, and he received Magenta Foundation’s Flash Forward Award for Emerging Photographers in 2012. Fader has been awarded prestigious residencies at Art Omi, Bemis Center for the Contemporary Arts, Yaddo, Stove Works, and The Wassaic Project. He has received press coverage in MOMUS, Hyperallergic, British Journal of Photography, Art F City, Humble Arts Foundation, the Huffington Post, WWD, and Slate. 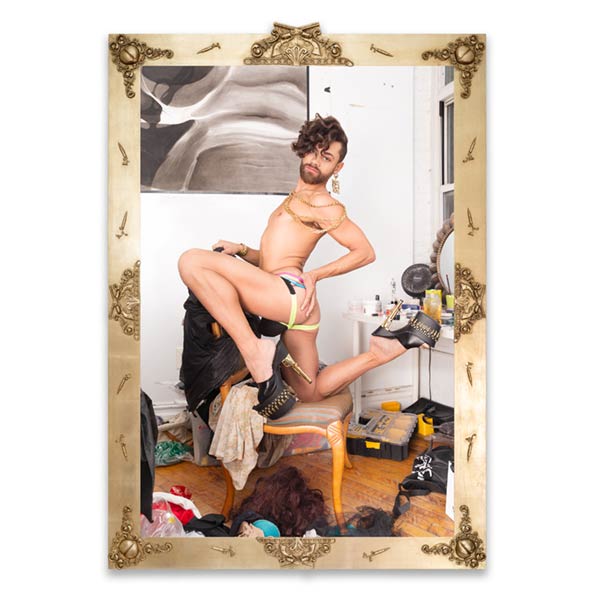 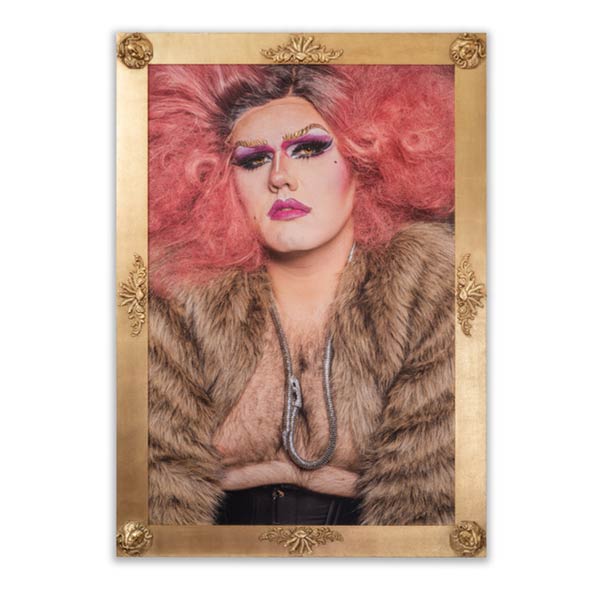 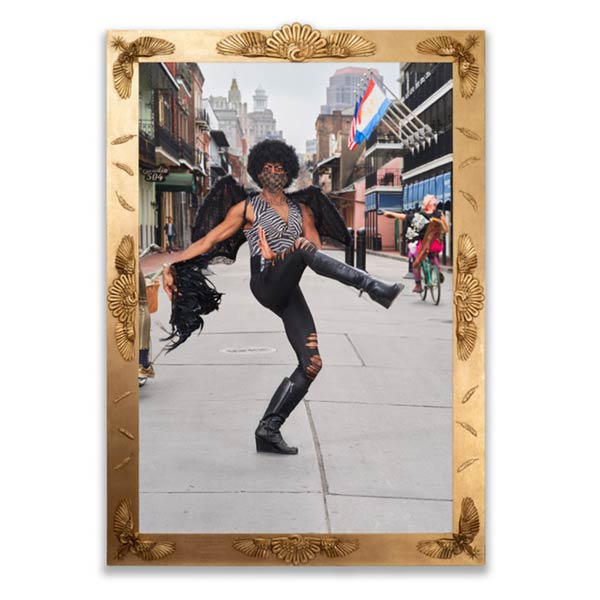 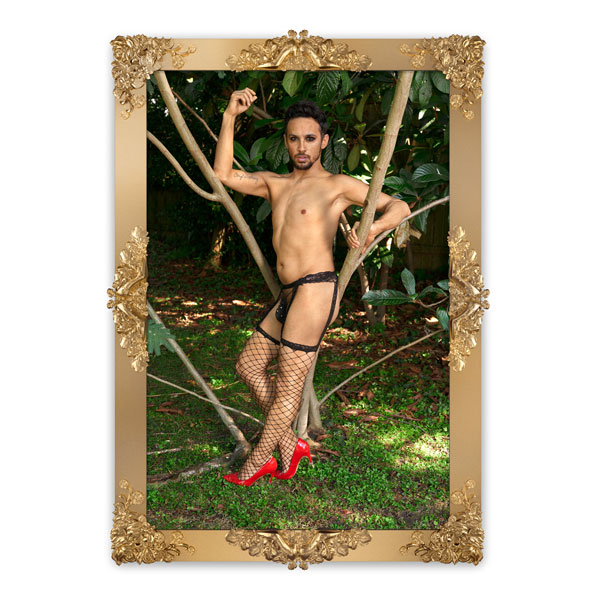 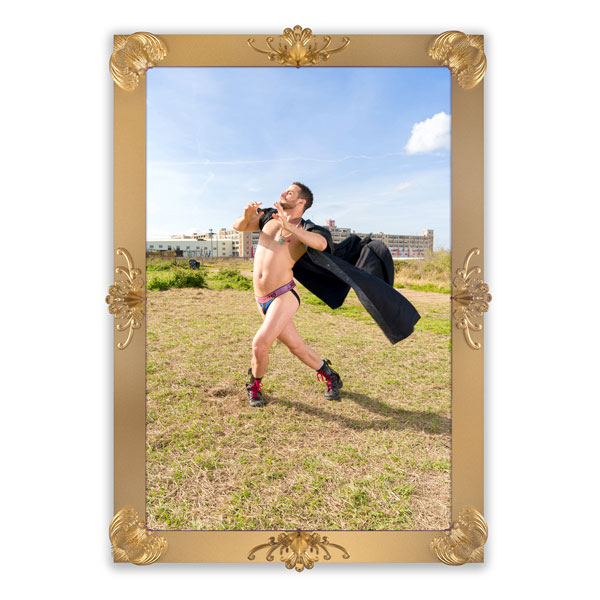 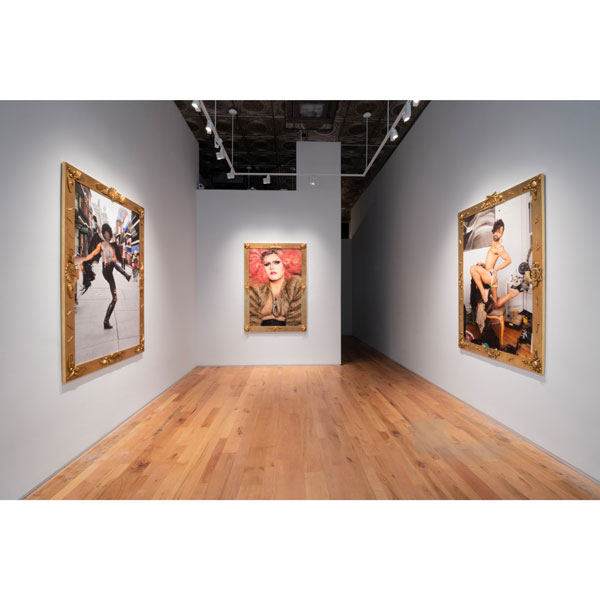 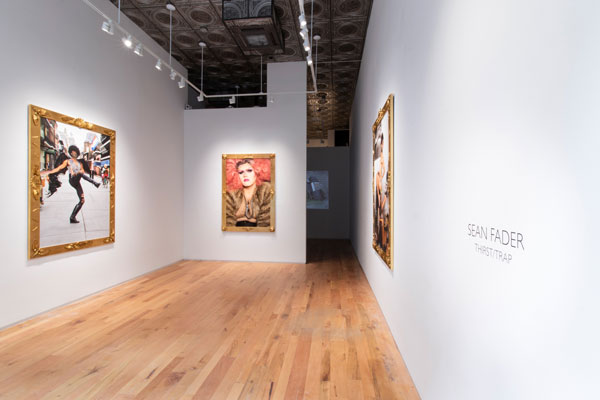 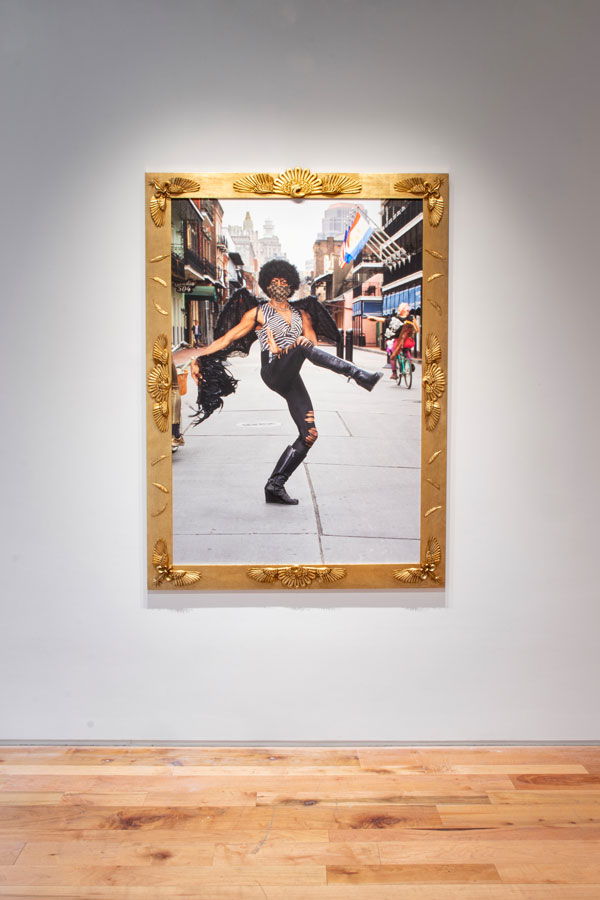 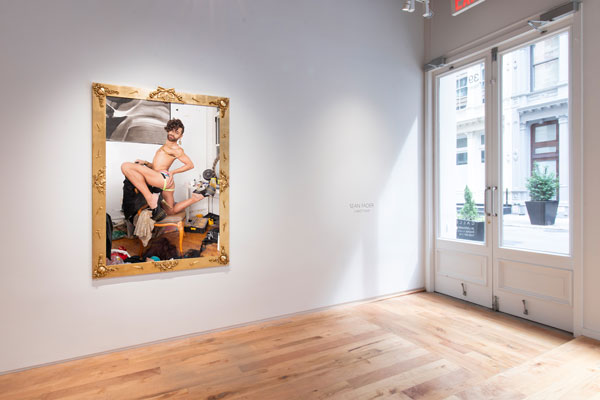 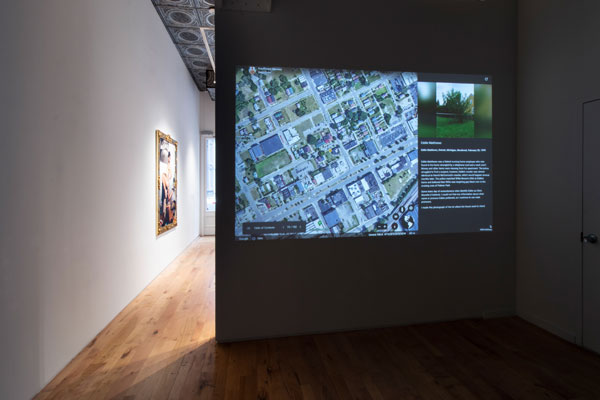 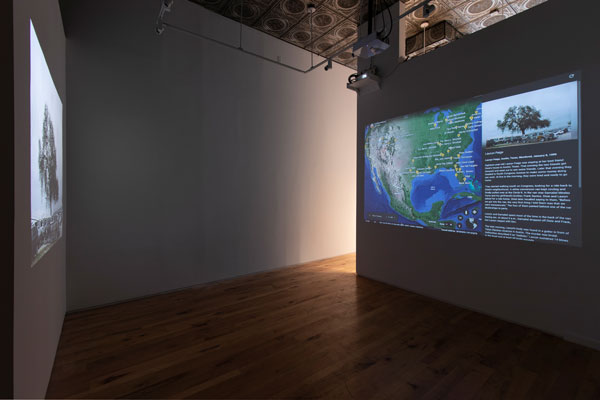 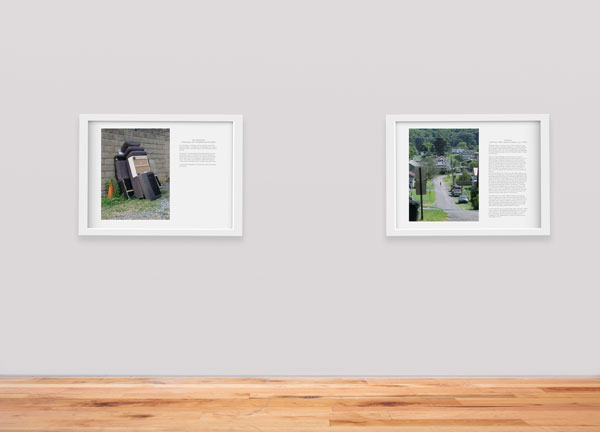