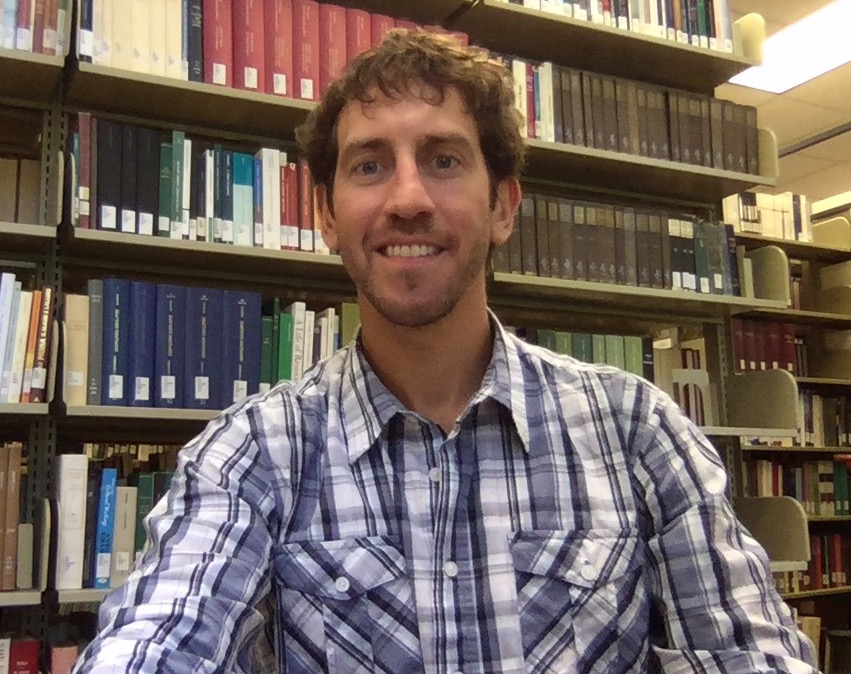 My interests include Greek and Latin rhetoric and oratory, ancient literary criticism, epistolography, historiography, and the reception of classics. As a scholar, I see myself as a historian of ancient rhetoric and literature, and I like to situate texts within their political and cultural settings in order to explore how contexts create meaning and how meanings change over time. An undergraduate English major, I came to Classics because I wished to understand Early Modern English poets who were themselves steeped in Greek and Roman literature and history, and the reception of classics remains a vital part of my research and teaching interests.

My long-term research project is based on my dissertation, The Ethics and Politics of Style in Latin Rhetorical Invective, in which I investigated the intersection of invective and stylistic theory in Latin rhetorical treatises and oratory. Fundamental to this study is the ancient notion that style indicated character. Accordingly, critiques of style, rather than simply being about style, could amount to attacks on an individual’s character as well as on ethical and political systems. In my dissertation I focused on Cicero, the Rhetorica ad Herennium, Seneca the Elder, and Quintilian, but for my prospective monograph I am widening the scope to include chapters on Tacitus and Pliny the Younger. In the works of all these authors, the criticism of style can teach us much about how Romans reacted to the transition from Republic to Principate and how style of discourse can be interpreted and utilized as a means to control the ethical and political boundaries of society.

I also enjoy working on epistolography and currently I am exploring the literary and artistic character of Cicero’s Ad Familiares. As the individual books in this remarkable letter collection are perhaps most profitably approached as carefully arranged and thematically unified letter-books, the historical details in individual letters ought to be interpreted in light of the “stories” each book tells as a letter-book.

Aside from antiquity, I am in the process of revising an article on Isaac Casaubon’s 1605 edition of the Roman satirist Persius in which I argue that Casaubon’s reading and appreciation of Persius was inflected by his experiences of living as a Huguenot during and after the religious wars that shook France in the aftermath of the Reformation. I appreciate studying the history of classical scholarship as it provides me with greater perspective on the history of the field and my own place in its development.

Courses I have taught include Latin, Greek, Roman history, Greek civilization, and classical mythology. I especially enjoy classes that cover the fall of the Roman Republic, as every time I return to this momentous and turbulent period I discover new details that I am excited to share with students.