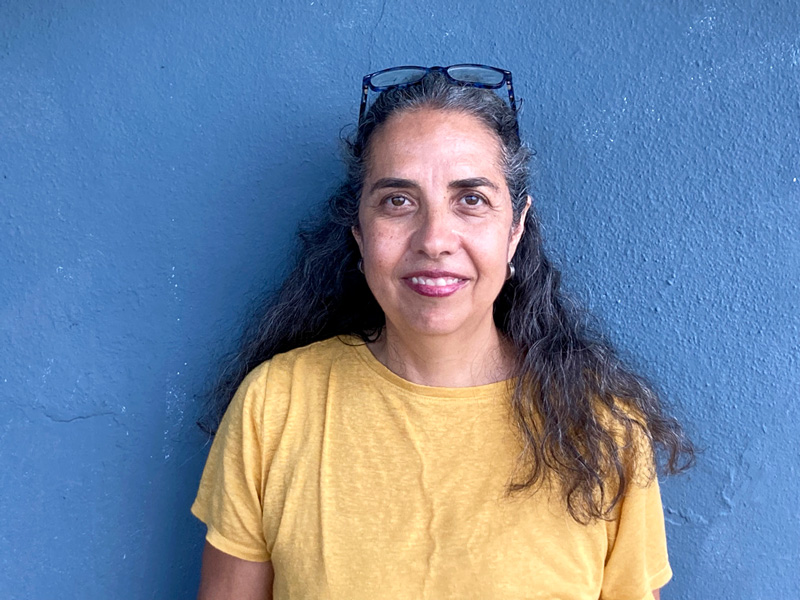 Ana María Ochoa is a professor in the Newcomb Department of Music, the Department of Communication and the Department of Spanish and Portuguese. Her work is on histories of listening and the decolonial, on sound studies and climate change, and on the relationship between the creative industries, the literary and the sonic in Latin America and the Caribbean. Her current projects explore the bioacoustics of life and death in colonial histories of the Americas and the relationship between sound, climate change and the colonial. She has been a Distinguished Greenleaf Scholar in Residence at Tulane University (2016) and a Guggenheim Fellow (2007-2008). She has served on the advisory boards of the Society for Cultural Anthropology, and the Smithsonian Center for Folklife and Cultural Heritage. Her book, Aurality, Listening and Knowledge in Nineteenth-Century Colombia (Duke University Press, 2014) was awarded the Alan Merriam Prize by the Society for Ethnomusicology. She is also the author of Músicas locales en tiempos de globalización (Buenos Aires: Norma 2003) and Entre los Deseos y los Derechos: Un Ensayo Crítico sobre Políticas Culturales (Bogotá: Ministerio de cultura, 2003) and numerous articles in Spanish and English.