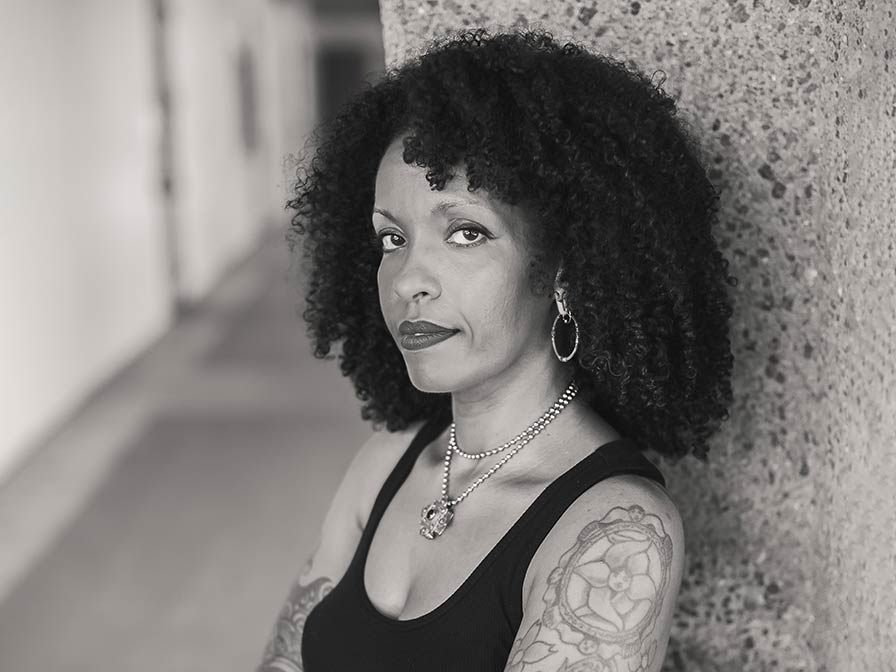 Dr. Selamawit D. Terrefe is an Assistant Professor in English specializing in Global Black Studies, Gender and Sexuality, Psychoanalysis, Continental Philosophy, Critical Theory, and Radical and Revolutionary Politics. Attending to the intersections between race and gender, popular culture and fantasy, and violence and desire, she has published in Theory and Event, Rhizomes, Oxford Bibliographies, The Feminist Wire, and has publications forthcoming by Rowman & Littlefield and Random House’s Oneworld. Her current manuscript, Impossible Blackness: Violence and the Psychic Life of Slavery, deploys psychoanalytic interventions centering on anti-Black violence to generate alternative paradigms of thought regarding race, sex, gender, the Black intramural, and revolutionary politics. Terrefe’s future research, conceptualized as a ‘semio(n)tics of Blackness,’ theorizes what she deems the ontics of Black maritime by turning attention to the ontic entity of the slave-in-flight in contemporary discourses of global Black migration and through Afro-futurist visual arts. Before coming to Tulane, she was a postdoctoral fellow in Black Atlantic Studies at the University of Bremen, Germany, in the department of English Speaking Cultures.