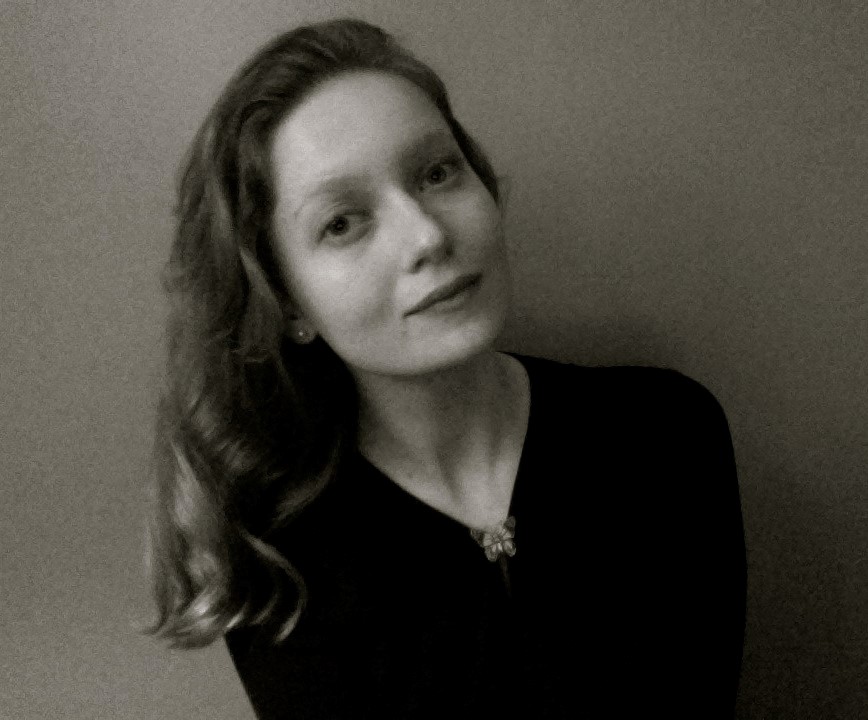 Lindsey Harris is a Ph.D. candidate at Tulane University. Her dissertation, Ladies of the Lamp: Jewish Transnational Nursing Networks in Interwar and Postwar Central Europe, proposes an examination of the professional networks that existed between the Joint Distribution Committee (JDC) and Jewish nurses in Central Europe in the interwar and postwar periods. The work focuses on the JDC's establishment of nursing schools and medical relief in interwar Poland and postwar France while also analyzing Jewish nurses who participated in resistance movements in interwar Germany. The project shows the transnational connections between nurses, doctors, newly established governments and JDC offices in Europe following the Great War and the negative response they faced from national Red Cross organizations associated with the International Committee of the Red Cross (ICRC) in Germany and Poland. The work critically explores the lasting effects of the Partitions of Poland, the Kulturkampf, and Liberal Internationalism on nursing in central Europe. It also explores the concept of the Central European Jewish Nurse as an active participant in the WWII  resistance movement.

Ms. Harris holds a M.A. in History from Tulane University and a B.A. in Political Science from Loyola University New Orleans. From 2021-2022, she served as an independent contractor/conference liaison for the Society for Historians of American Foreign Relations (SHAFR). In her role, she managed logistics relating to panel and university press exhibit spaces, arranged university housing for conference attendees, and organized its graduate student/post-doctoral Job Workshop for the annual SHAFR conference hosted at Tulane University in 2022. Ms. Harris also served as an Instructor in the Fall of 2020 for HISE-2910-01: The Cold War. Her goal as a historian is to examine history as an active process of forgetting and remembering. Her work emphasizes the use of correspondences and humanitarian aid reports to rediscover narratives on women leaders who are omitted from the historical record.