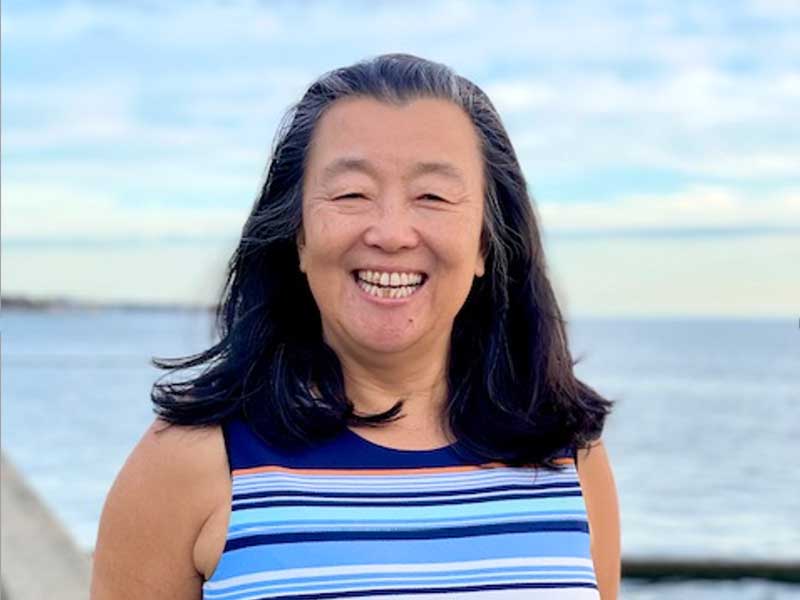 Lily Pitt ( zhào lì píng赵丽萍)brings over 30 years of experience as an interpreter and language instructor. She has a passion connecting people beyond cultures and improving understanding and communication between Mandarin Chinese and English Speakers.

Born and raised in Beijing to a working-class family, Lily was first inspired to learn English after watching a film from the US that was dubbed over with Chinese. She began studying English at 9 years old and with her dedication, she continued to excel. Lily gained a full-ride scholarship to the top English language university in China, the Beijing Foreign Studies University (北京外国语大学), where she graduated with a bachelor’s degree in English literature. After graduation, she became an official interpreter and translator for the Chinese Ministry of Forestry.

In the early 1990s, Lily immigrated to England and created her own interpreting and translating company. Some of her clients included the Deputy Premier of Great Britain and institutions including the Bank of England, Heathrow Airport, and the UK Department of Trade. She served as the official interpreter for the foreign office of England during the reunification of Hong Kong to China. After living and working in England for nearly a decade, Lily and her family immigrated to the United States. She obtained her master’s degree in linguistics from Florida Atlantic University in 2008.

Prior to teaching at Tulane, Lily taught Chinese language and cultural courses at both Florida Atlantic University and Florida International University. Additionally, she brings a wealth of experience teaching at K-12 public schools in Florida where she worked with students across a range of education needs.

At Tulane, Lily utilizes her international experience to equip students with a solid foundation of Chinese language and culture. She looks forward to each new opportunity to develop Tulane’s scholars.