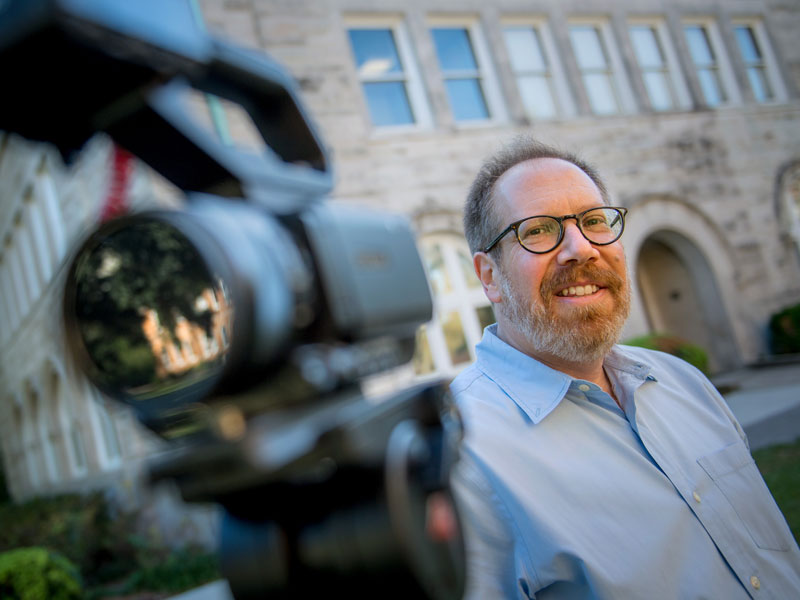 Justin Wolfe is a William Arceneaux Professor of Latin American History and Suzanne and Stephen Weiss Presidential Fellow. He specializes in Central America, particularly post-colonial social and cultural history. His research interest include nation-formation, race and ethnicity, and the African Diaspora.

While my research concentrates on Central America, my teaching ranges much more widely across the region and tackles diverse themes. I offer a number of courses that deal with race, nation, and identity from the late colonial period through to today. A long-standing interest in the relationship between economics and culture means that I also teach on economic history, peasant-state relations, and Latin America's engagements with modernization, modernity, and modernism. 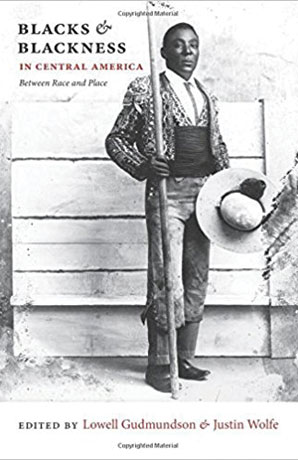 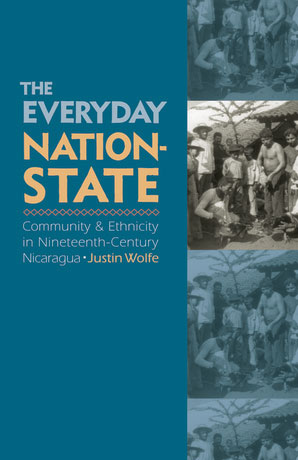 The Everyday Nation-State: Community and Ethnicity in Nineteenth-Century Nicaragua (Lincoln: University of Nebraska Press, 2007)
Read more on the publisher's website

"'The Cruel Whip': Race and Place in Nineteenth-Century Nicaragua," in Blacks and Blackness in Central America: Between Race and Place, edited by Lowell Gudmundson and Justin Wolfe (Durham, NC: Duke University Press, 2010), 177-208.
"Soldiers and Statesmen: Race, Liberalism, and the Paradoxes of Afro-Nicaraguan Military Service, 1844-1863," in Military Struggle and Identity Formation in Latin America: Race, Nation, and Community During the Liberal Period edited by Nicola Foote and Rene D. Harder Horst (Gainesville: University of Florida Press, 2010), 42-58.

"Rethinking Central America and the African Diaspora: Challenges and Strategies," a talk presented at DePaul University's Center for Black Diaspora Studies and recorded for WBEZ91.5 Chicago.

Race and Blackness from Empire to Nation
This project explores the history of Blacks and blackness in Nicaragua from the late-colonial period through the formation of the nation-state in the late-nineteenth century.

I am interested in the construction of identity within the context of everyday politics. At the same time, my work seeks to cross back and forth over the boundaries between social scientific and cultural analysis, to explore the interconnections between structure and imagining. For first project, The Everyday Nation-State: Community and Ethnicity in Nineteenth - Century Nicaragua analyzes how popular communities understood, negotiated and transformed the meaning of national identity in the struggles of everyday politics. I am currently doing research on race, empire and nation in Nicaragua, 1700-1900 for a book project that explores everyday politics through the complex and interrelated histories of race and cosmopolitanism.