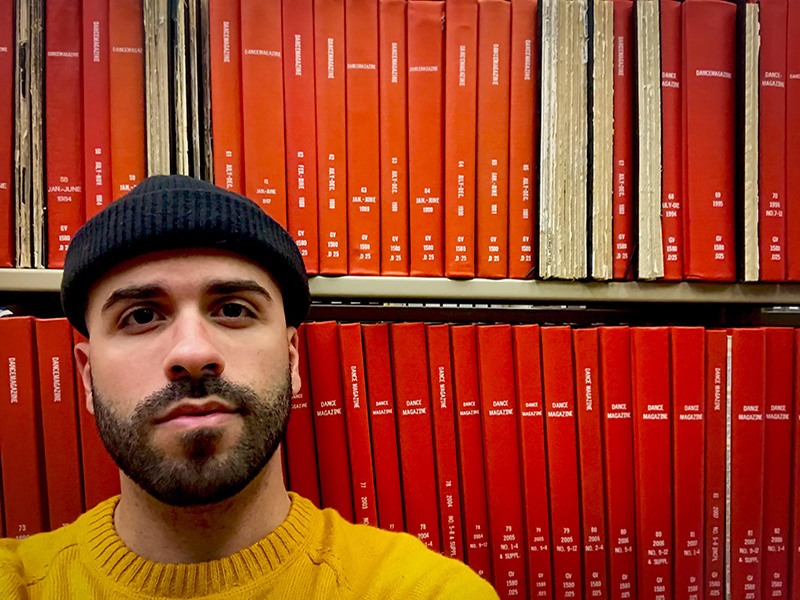 Michael is a second year PhD student from North Bergen, New Jersey.  He received his bachelor’s degree in Romance Languages at the University of Pennsylvania and master’s degree in Humanities and Social Thought at New York University.  He studies U.S. colonialism in the Caribbean and Pacific during the long twentieth century.  When outside of the archives, Michael enjoys dancing timba cubana and playing capoeira.