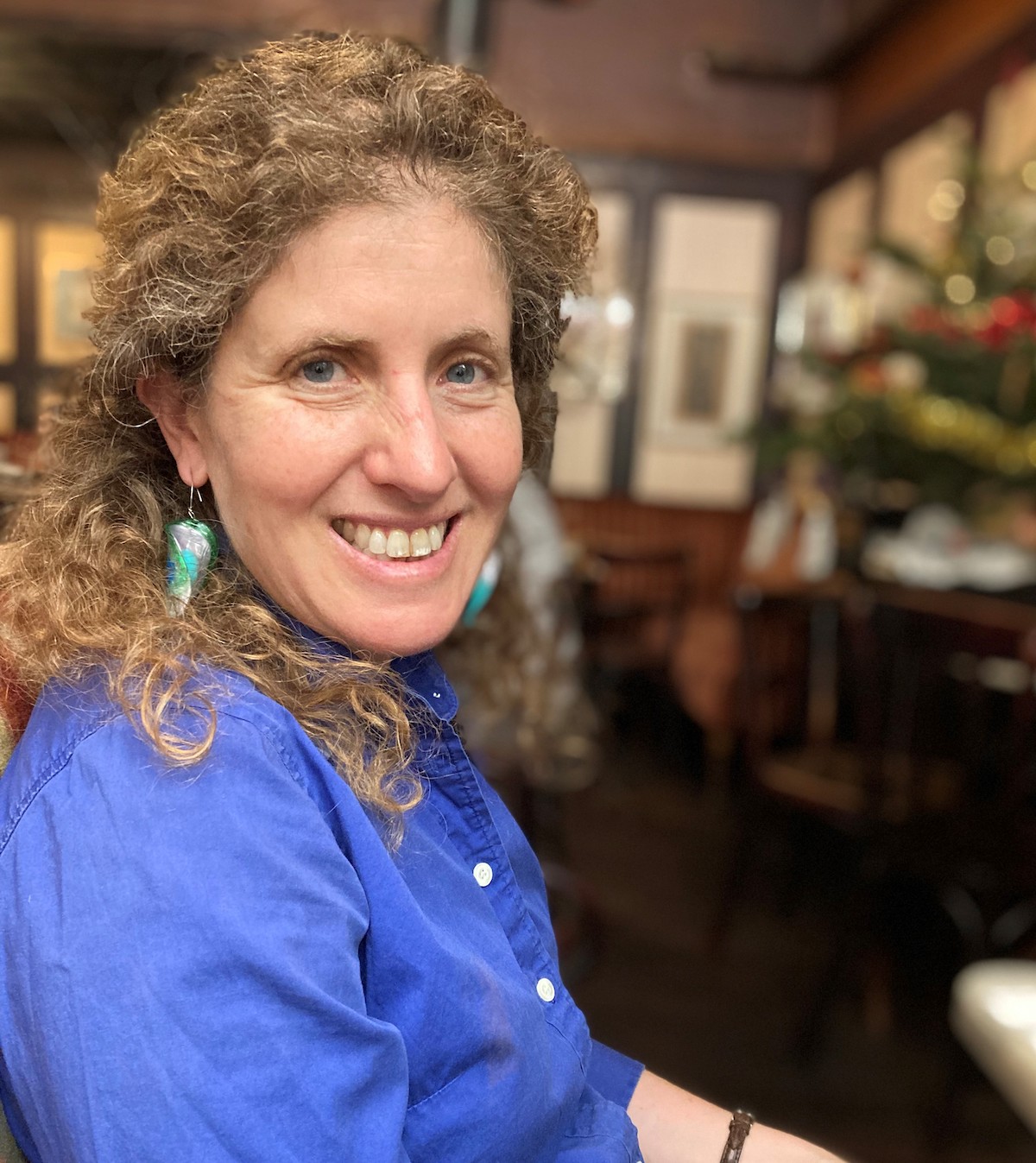 I am a scholar of U.S. foreign relations, U.S. immigration, and labor history. While my research spans numerous geographies, from Cuba to Hong Kong, at its core it investigates the local histories of diplomatic politics.

My first monograph, Guantánamo: A Working-Class History between Empire and Revolution (University of California Press, 2009), argued how Cuban base workers were key actors in shaping U.S.-Cuban relations in Guantánamo, before, during, and after the revolution.

I have also published essays about the relationship between the U.S. military and refugee camps, and I have co-edited multiple projects on U.S. empire. My future projects include investigating the histories of sexual violence and the U.S. military, collaborative projects on Southeast Asia and U.S. foreign relations, and an ongoing commitment to public history. 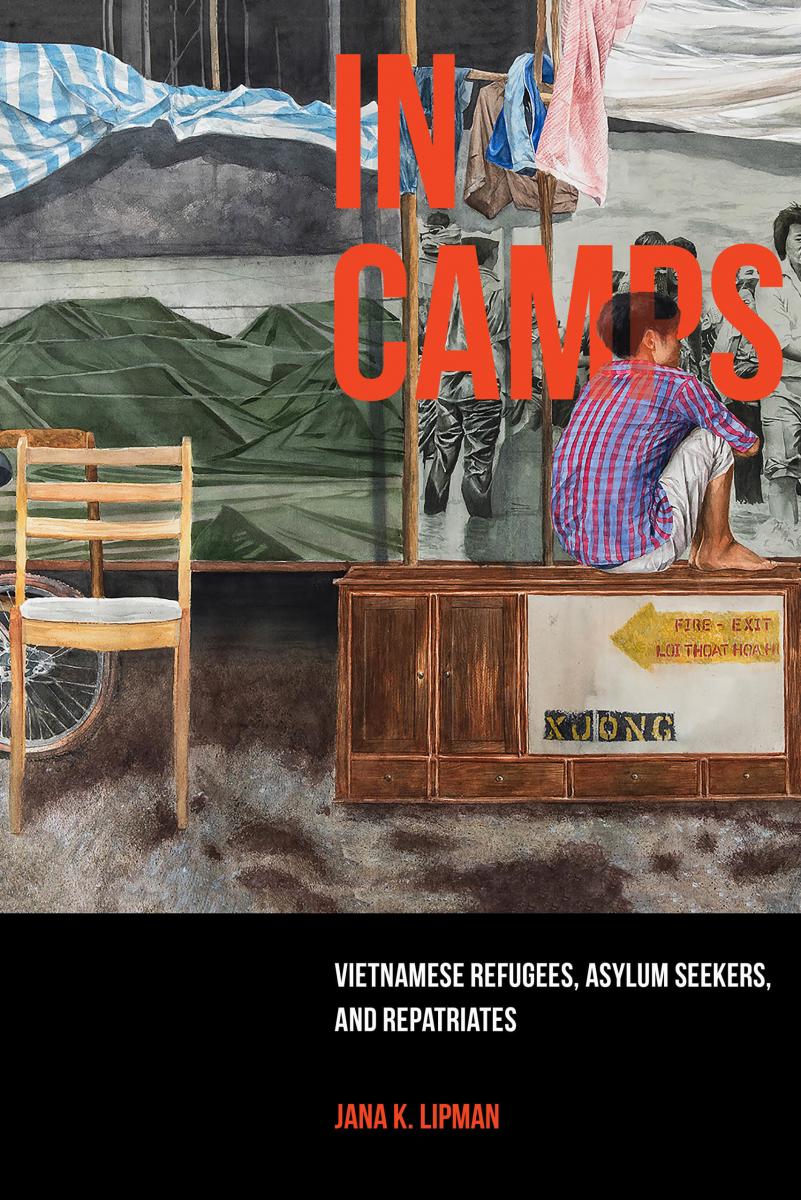 The Ship of Fate: The Memoir of a Vietnamese Repatriate By Tran Dinh Tru. Co-Translator with Bac Hoai Tran. Honolulu: University of Hawaii Press, 2017.

• Author, “Introduction,” The Ship of Fate. 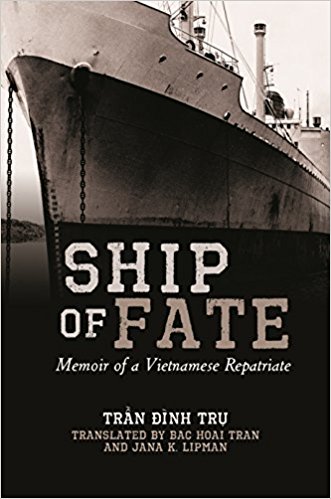 American Quarterly: Tours of Duty/Tours of Leisure: The Politics and Cultures of Militarism and Tourism. Co-Edited Special Issue with Vernadette Vicuna Gonzalez (University of Hawai’i) and Teresia Teaiwa, (Victoria University of Wellington), Fall 2016.

• Co-Author of “Introduction: Tours of Duty, Tours of Leisure” with Vernadette Vicuna Gonzalez 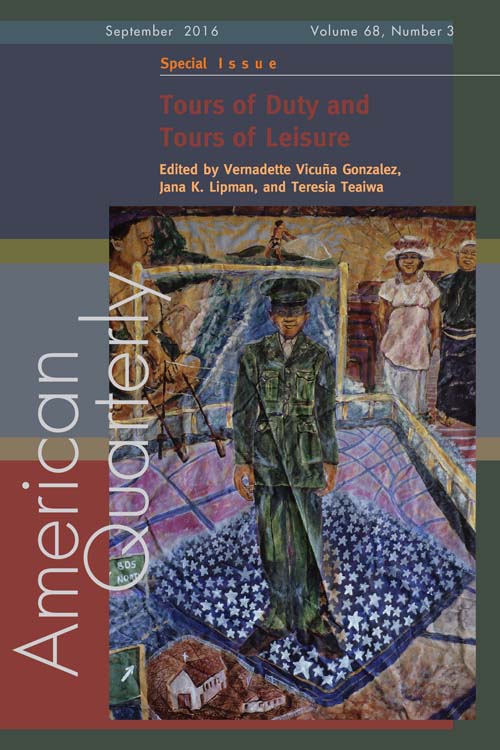 • Co-author of introduction with Daniel E. Bender, “Through the Looking Glass: U.S. Empire Through the Lens of Labor History” 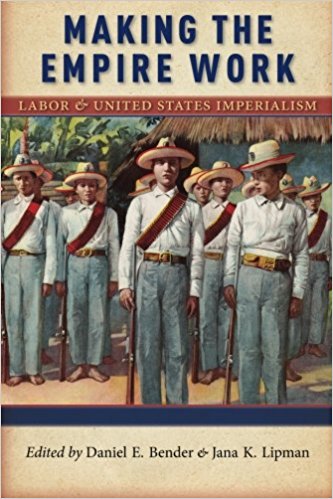 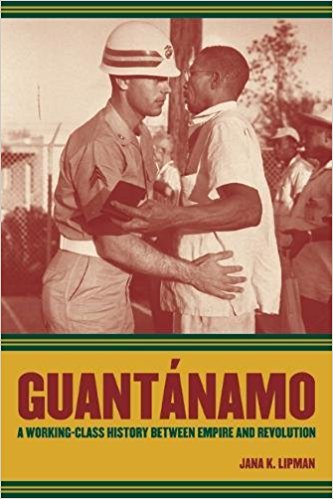 “War, Persecution, and Displacement: U.S. Refugee Policy Since 1945,”At War: Militarism and U.S. Culture in the 20th Century and Beyond, eds. David Kieran and Edwin A. Martini, Rutgers University Press, 2018.

“Where is Guantánamo in Granma? Competing Discourses on Detention and Terrorism” Guantánamo and the Empire of Freedom: Politics and the Humanities at a Global Crossroads, eds., Don Walicek and Jessica Adams, Palgrave McMillan Press, 2018.

“ ‘A Precedent Worth Setting…’: Military Humanitarianism: The U.S. Military and the 1975 Vietnamese Evacuation,” Journal of Military History, January 2015.

“ ‘The Fish Trusts the Water, and It is in the Water that it is Cooked’: The Caribbean Origins of the Krome Detention Center,” Radical History Review Special Issue on “Haiti and the World,” Winter 2013.

“Guantánamo and the Case of Kid Chicle: Labor, Privatization, and the Law in the Expansion of US Empire.” In Colonial Crucible: Empire in the Making of the Modern American State. Eds. Alfred McCoy and Francisco Scarano. Madison: University of Wisconsin, 2009.

“U.S. Political History in the Age of Trump: A Review Essay,” Nanzan Review of American Studies, 2017.

Jana Lipman In The News

Why Hong Kong’s untold history of protecting refugee rights matters now in its struggle with China
The Conversation.com, June 4, 2020

Detaining refugee children at military bases may sound un-American, but it's been done before
The Conversation.com, June 18, 2019

Five Things to Know About Guantánamo Bay on its 115th Birthday
The Conversation, December 10, 2018

Military Bases used to welcome refugees to the U.S., Now American bases are being used to scare them away
The Washington Post, July 5, 2018

The South Vietnamese who Fled the Fall of Saigon and those who returned
The Conversation, September 19, 2017