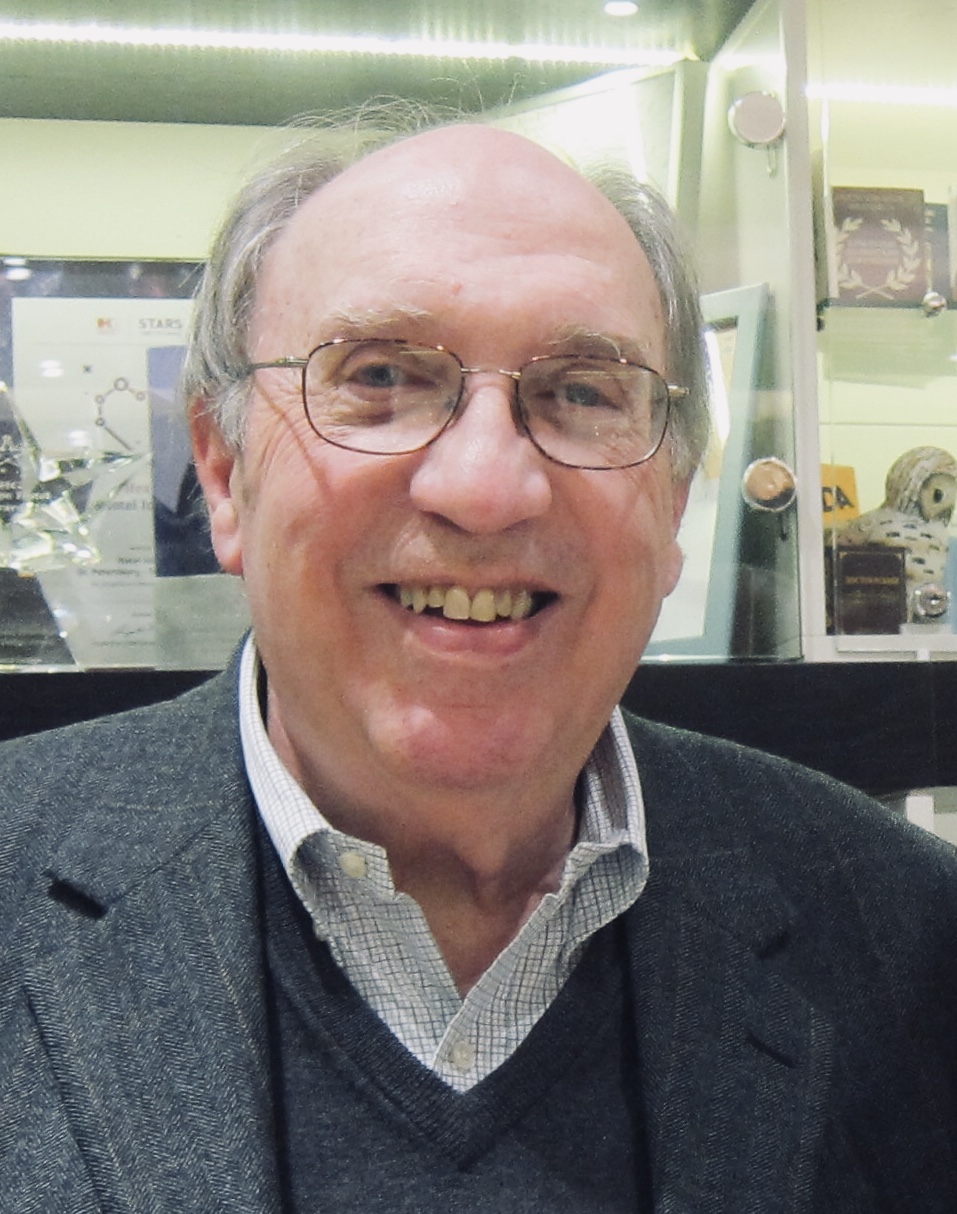 Samuel C. Ramer is a historian of modern Russia. His research and teaching are devoted to problems in Russia's political, social, and cultural history.

Most of my courses explore some dimension of the Russian historical experience in the nineteenth and twentieth centuries. I also offer an survey lecture course on Russian history from its conventional beginning in the ninth century through the present day.

NAPOLEON IN RUSSIA 1812 (HISE 1510)
This semimar is a close study of Napoleon's invasion of Russia in 1812, the impact it had upon the Russian Empire, and the place that it came to occupy in Russia's historical memory. The seminar, which meets twice per week, emphasizes the timely reading of assigned readings and active participation in class discussions.

RULERS AND TYRANTS IN RUSSIA, 900-1825 (HISE 2240)
Russian political, social and cultural life from earliest times to 1825. The course emphasizes the importance of the Russian Orthodox Church, the relationship between the Russian elite and the Russian peasantry, and the central importance of individual rulers such as Ivan the Terrible, Peter the Great, and Catherine the Great in expanding and strengthening the Russian state. The latter portion of the course examines the impact of the Westernization programs initiated by Peter the Great.

RUSSIAN REFORM AND REVOLUTION, 1825-2016 (HISE 2250)
The course focuses upon political and social transformations that occurred in the last century of the tsarist era: the emancipation of the serfs and other reform efforts in the 1860s, the Russian intelligentsia and its culture, the rise of a revolutionary movement and political terror, and the impact of rapid industrialization at the turn of the century. The course includes study of the Russian revolutions of 1905 and 1917 and the character and development of the resulting Soviet regime. The course places particular emphasis upon the the economic transformations and political terror that occurred during Stalin's rule, the Soviet defeat of Hitler's armies in World War II, and the Cold War.

RUSSIA AT WAR, 1939-1945 (HISE 3250)
This seminar provides an overview and analysis of the Second World War on the Eastern front. The Nazi invasion of the Soviet Union on June 22, 1941, inaugurated one of the bloodiest wars in history. The Soviet victory following devastating defeats and losses at the war's outset, was indispensable to the overall Allied victory. The Soviet victory was won at enormous cost, whether in human lives lost or in the physical devastation of the country. The victory also transformed the Soviet Union into a superpower and left the Soviet Union in control of much of Eastern Europe. The course requires reading, discussion, and the writing of a research paper.

PUTIN'S RUSSIA (HISE 3260)
The period between the collapse of the Soviet Union in 1991 and the present in Russia has witnessed dramatic changes in every dimension of Russian life, from political ideology and institutions to the transformation of economy, society, and broader culture. This seminar seeks to illuminate the nature of these transformative changes, focusing particular attention on Vladimir Putin's rise to power, the character of his rule, and the reasons for his popularity in Russia. The reasons for the growth in popular as well as state hostility to the West and Western culture forms a particularly important part of the course.

LITERATURE AND SOCIETY IN RUSSIA, 1800-1917 (HISE-3270)
Seminar on literature and society in Russia from the time of Pushkin until the Russian Revolution. Readings examine the unusually prominent role that literature and writers played in the broader political and social life of the country.

LITERATURE AND SOCIETY IN RUSSIA, 1917-1991 (HISE-3280)
Seminar on the relationship between literature and society in the Soviet period. Readings for the course range from source documents on the administration of literature and the arts in the Soviet Union to individual works of literature that had particular social and political resonance. Important questions in the course include the Soviet regime's concerns with literacy, mass media, and propaganda; Stalin's mobilization of writers as the "engineers of human souls", the development of the doctrine of "socialist realism", and literature as a contested field in the post-Stalin era.

THE RUSSIAN REVOLUTION, 1905-1921 (HISE 6510)
The course explores the origins and nature of the Russian revolutions of 1905 and 1917. It focuses equal attention upon the policies of the tsarist regime and the various social movements, political parties, and ideologies that arose in opposition to that regime. The reasons for the Bolshevik victory in October 1917 and the character of the early Bolshevik regime from 1917 through the Civil War are problems the course addresses. The contentious debates historians have conducted on almost every aspect of the revolution are an important part of the course's readings and discussions.

STALIN'S RUSSIA, 1924-1953 (HISE 6511)
A seminar on the Soviet Union under Stalin that examines the nature of Stalin's rule, the goals and costs of his programs of collectivization and industrialization, the organization and impact of political terror under Stalin, the Soviet experience in the Second World War, and finally the dawn of the Cold War during Stalin's last years.

IN STALIN'S SHADOW: THE SOVIET UNION, 1953-1991 (HISE-6512)
A seminar on the post-Stalin period, culminating in the collapse of the Soviet Union in 1991. The dominant theme of the course is the tension between the Soviet regime's effort to end Stalin's political terror and the same regime's commitment to maintaining a strong degree of political, social, and economic control during the Cold War era.

My research examines the conflicts and dilemmas that medical practitioners in Russia encountered in their efforts to provide an effective system of health care delivery for the peasantry in the countryside. The conflicts in the medical world of the late tsarist period provide an excellent vantage point from which to examine the broader social and political problems that Russia faced during a revolutionary age.