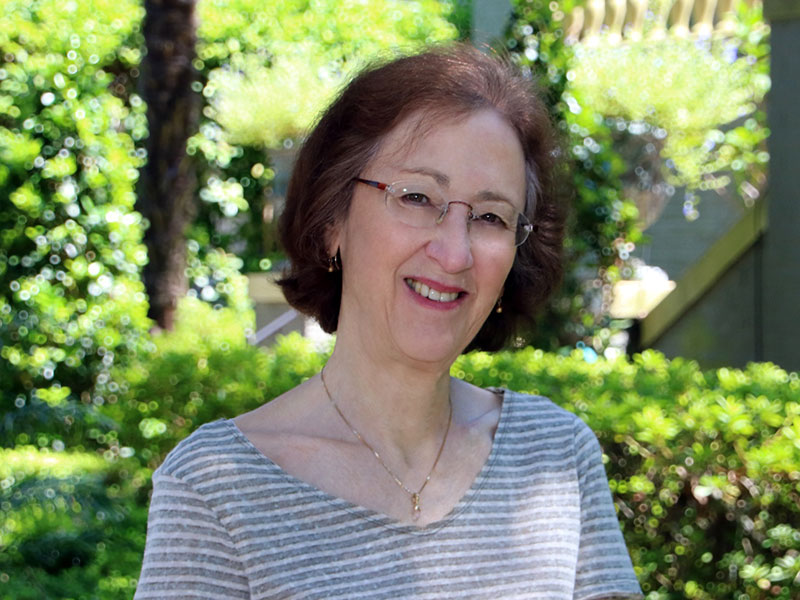 Ronna Burger is Professor of Philosophy, Catherine & Henry J. Gaisman Chair and Director of Judeo-Christian Studies, Sizeler Professor of Jewish Studies, and Director of the Religious Studies Minor. Teaching at Tulane since 1980, she offers seminars almost every semester on particular works of Plato or Aristotle. She has recently been teaching a series of courses, “Bible and Philosophy,” on different topics each term, such as “Women in the Bible,” “The Political World of the Bible,” or “The Problem of Evil.”