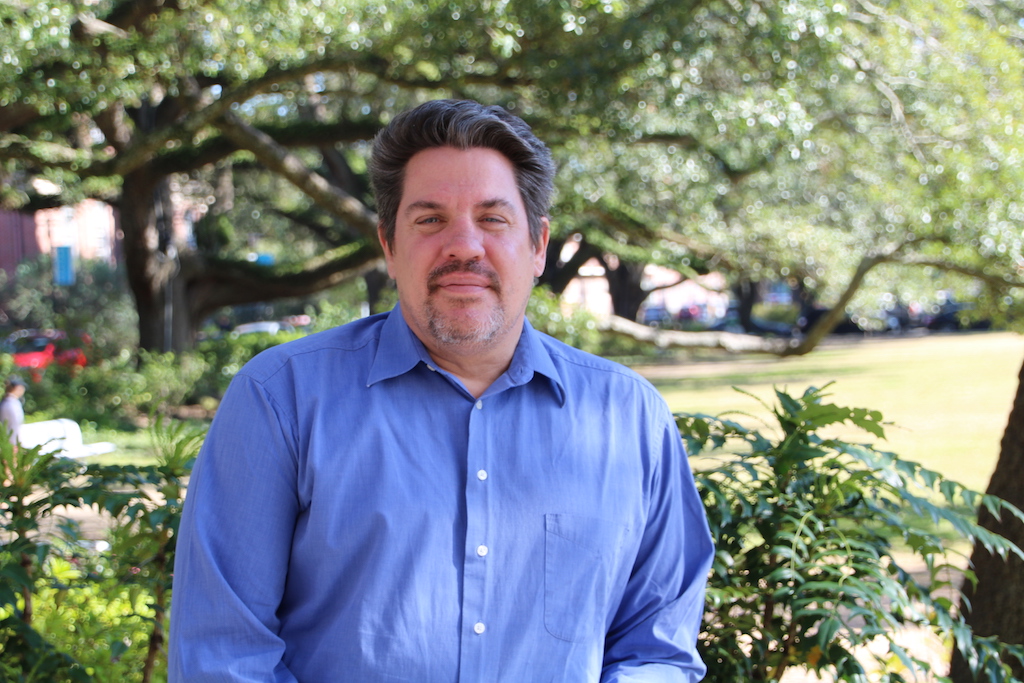 Christopher Dunn received his Ph.D. in Luso-Brazilian Studies from Brown University in 1996, the same year he joined the Department of Spanish and Portuguese at Tulane University. He holds a joint appointment with the African and African Diaspora Studies Program and is a core member of the Stone Center for Latin American Studies. His research focuses on cultural politics during the period of the dictatorship, national and regional discourse, popular music, race relations, and black culture in Brazil. He is the author of Brutality Garden: Tropicália and the Emergence of a Brazilian Counterculture (2001) and Contracultura: Alternative Arts and Social Transformation in Authoritarian Brazil (2016), both published by the University of North Carolian Press. He is co-editor with Charles Perrone of Brazilian Popular Music and Globalization (Routledge, 2001) and co-editor with Idelber Avelar of Brazilian Popular Music and Citizenship (Duke UP, 2011)