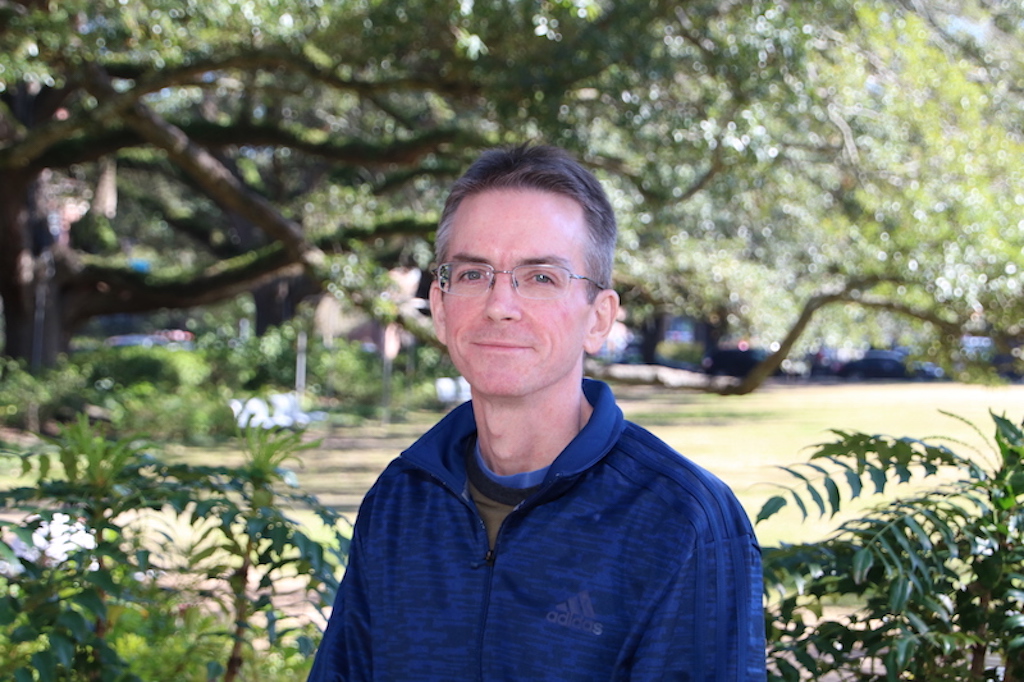 He collaborated on the Royal Library of Copenhagen’s digital edition of Felipe Guaman Poma de Ayala’s Nueva corónica y buen gobierno, and his first book, Allies at Odds: The Andean Church and Its Indigenous Agents, 1583–1671 (University of New Mexico Press, 2010), examines the role of indigenous intermediaries in the evangelization process in colonial Peru. At present, he is working on a book-length study of the Jesuit order and Indian justice in the Peruvian viceroyalty as well as articles on the history of early Andean catechisms and the religious and ethnohistorical dimensions of Viceroy Francisco de Toledo’s forced resettlement program for native Andean peoples (1569–1581).

At Tulane, Professor Charles has been an active contributor to the Roger Thayer Stone Center for Latin American Studies and served as Chair and Director of Graduate Studies in the Department of Spanish and Portuguese. He has also held research appointments at the Pontificia Universidad Católica and Instituto Riva-Agüero of Lima, Peru, and his research has been funded by the Fulbright Scholar Program, the National Endowment for the Humanities, the Andrew W. Mellon Foundation, Spain’s Ministry of Education and Sciences, and most recently, the National Ethnology Museum of Osaka, Japan.