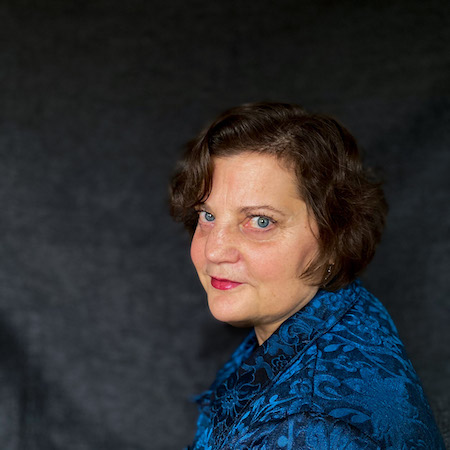 Professor Miller's research interests include the discourses of slavery and race, popular culture with a special focus on music and visual culture, inter-American studies and Latin American studies from a comparative perspective. She is the author of Rise and Fall of the Cosmic Race: The Cult of Mestizaje in Latin America (University of Texas Press, 2004) and the editor of Tango Lessons: Movement, Sound, Image, and Text in Contemporary Practice (Duke University Press, 2014). She has also published widely on Cuban culture and literature, including several essays on the 19th century poet Juan Francisco Manzano and the relationship between poetry and emancipation more broadly. Her current project examines Cuban-Argentine cultural collaborations before and after Che Guevara, for which she received a 2016-2017 Fulbright Fellowship.