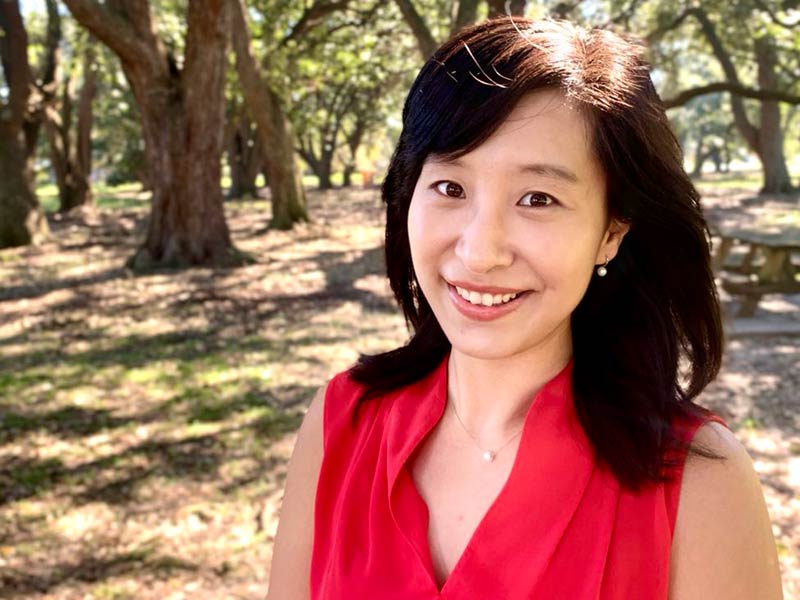 Prior to joining Tulane, she taught in the Chinese Language Flagship Program and served as the Resident Director for the joint study abroad program at Shanghai University for the Chinese Flagship Program at the University of Mississippi. She is a certified OPI tester (Oral Proficiency Interview) in Chinese, and she administers both proficiency and placement tests at various levels.

Lin is a native of Shanghai in China, a cosmopolitan city known for its skyscrapers and multicultural influences. She has years of experience teaching Chinese both in international schools in China and colleges in U.S., including University of Pittsburgh, Chatham University, University of Mississippi, and Shanghai American School.