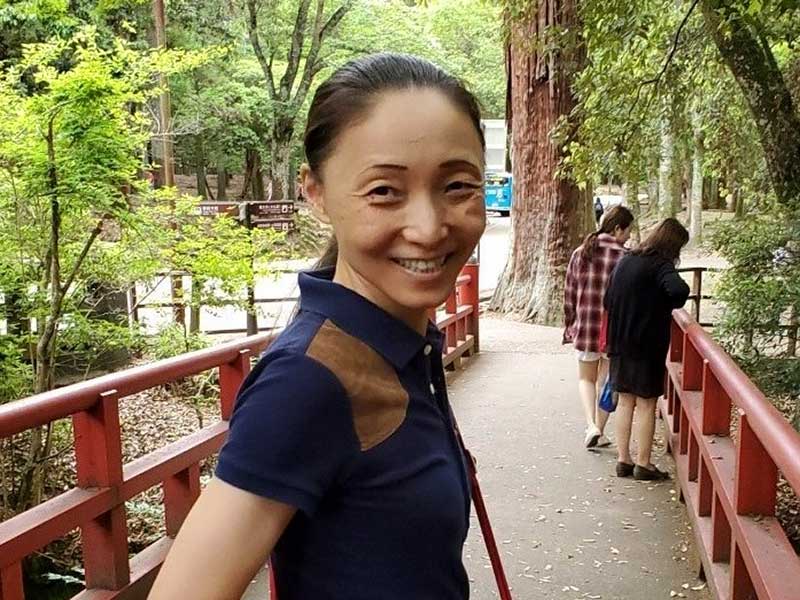 Noriko Ito Krenn specializes in second language education and in understanding the possible psychological barriers in studying foreign languages. She joined as a Tulane Asian Studies faculty in Spring 2018 and teaches all levels of beginning and intermediate Japanese language, as well as the ASTA special topics courses. In addition, Noriko is the Academic Director for a summer program in Kyoto, Japan, in which students can learn Japanese Language, Anime & Manga, Travel Writing in Japan, and more. She founded the program in 2009 with her belief that language is not a goal, but a tool; therefore, studying a language makes sense when students use it to accomplish something else. Prior to joining Tulane, she taught Japanese language at the University of New Orleans and was an Academic Advisor in the UNO Honors Program assisting high-achieving students with their thesis writing projects.

Noriko is a native of Matsusaka, Japan, famous for the beer-fed & massaged cows, producing some of the finest beef in the world. In her spare time, she likes to stroll around the city to admire the architecture of the historic buildings and houses in New Orleans. Noriko is experienced in Japanese Tea Ceremony and Sushi making at home.

Research Interests: Effects of Language Anxiety on Classroom Practice, Motivational Factors of
the Students of Foreign Languages, Influence of Native Language on Second Language Learning, How Language Relates to Self-identity