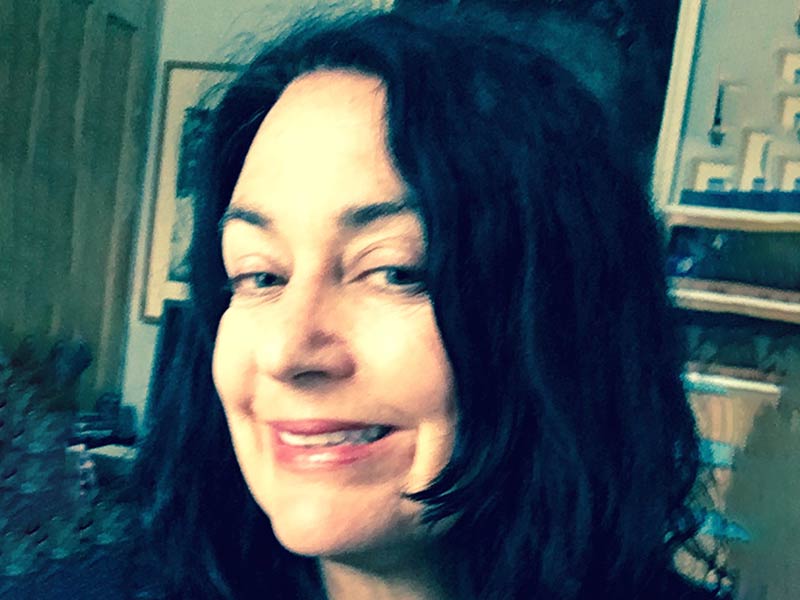 Betsy Weiss is a Visiting Assistant Professor in the Digital Media Practices Department. She has directed and produced films that have screened at venues around the country, including the New Orleans International Film Festival, the Ann Arbor Film Festival, the Chicago International Film Festival, the Humboldt International Film Festival, Berkeley’s Pacific Film Archive, public television, and the San Francisco Museum of Modern Art, as well as venues in France and Holland. She is a social worker and media educator, currently teaching at Tulane University, where she facilitates service-learning media projects that focus on social issues and social justice. She has also taught media production and media literacy at several inner-city schools in New Orleans, as well as visual arts and film at the Contemporary Arts Center. In addition, she has curated film programs at Tulane, as well as other venues in New Orleans, San Francisco, Paris, and Amsterdam. She is currently editing a book of oral histories of people reentering the community after incarceration.