This Zoom-based working group aims to think through questions of how gendered representations of Jewishness and Jewish representations of gender are rendered, performed, and experienced.  Guest speakers from beyond Jewish Studies, whose work on gender and drag offers innovative ways of thinking through relevant questions, join a committed group of cultural historians and scholars of media, performance, and literature. The group strives to be a springboard for developing an expansive theoretical framework regarding Jewish gender performance and drag, with participants complementing each other's disciplinary approaches and ultimately offering written reflections based on our shared work and its impact on our future thinking. Read more about the participants in the Grant Center 2021-2022 Working Group on Jewish Gender Performance and Drag. 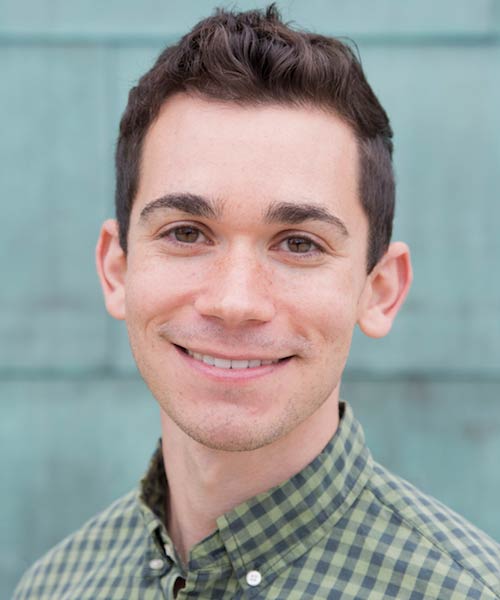 Golan Moskowitz, Assistant Professor of Jewish Studies at Tulane, is the convener and chair of this working group. A literary scholar, cultural historian, and visual artist, Dr. Moskowitz has published on gendered and queer approaches to the study of post-Holocaust families and memory. His book Wild Visionary: Maurice Sendak in Queer Jewish Context (Stanford University Press, 2020) situates Sendak's life and work within discourses of queer and Jewish studies and their intersections. He is currently working on a project exploring how Jews and Jewishness have been implicated in the art of drag in modern and contemporary American culture.

Moskowitz writes of convening the group and his thoughts at the completion of the group:

Facing [...] conceptual uncertainty around gender and its meanings in contemporary representations, I believe we can learn something from Jewish history. Jewish tradition allows for contexts in which intentional unknowability might serve as a marker of humane intelligence or even of divine will, rather than a question to be answered or a problem to be solved. [...] I read the gender-expansive work of Jewish performance artists like Claude Cahun (1894-1954) and Sasha Velour (b. 1987) as intentionally employing abject indeterminacy and its various meanings, sometimes in direct dialogue with Jewish histories of resisting threats posed externally by hegemonic social law...

Read more of Golan Moskowitz's thoughts on the functions and effects of embodied indeterminacies within Jewish creative representations. 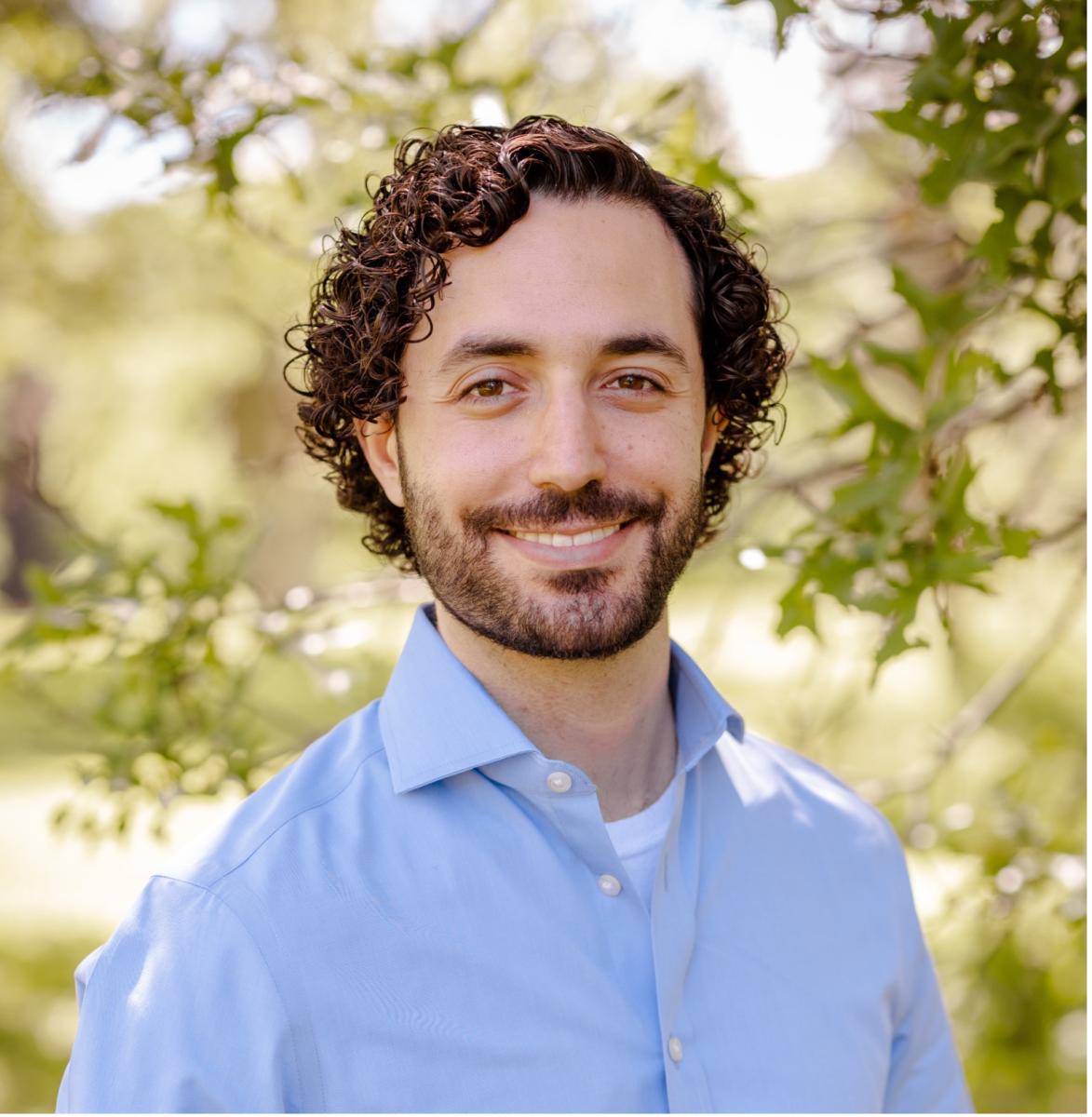 Jonathan Branfman is Postdoctoral Scholar at the Taube Center for Jewish Studies at Stanford University. His research links Jewish, feminist, media, and critical race studies to analyze how Jewish stars serve as ideological lighting-rods in 21st-century pop culture: how these stars come to personify national debates over racism, misogyny, disinformation, and social change. In order to share feminist education beyond academia, Jonathan has also published the LGBTQ youth guide, You Be You! The Kid's Guide to Gender, Sexuality & Family, now translated into 23 languages. The guide's forthcoming Yiddish edition will be the world's first Yiddish LGBTQ youth resource.

Branfman writes of the fruitful questions that emerged during the Working Group:

Read more of Jonathan Branfman’s reflections on how reading queer-of-color critique in relation to works of Jewish cultural studies can help us to understand Black Jewish "camp" and other creative performances by Jews of Color. 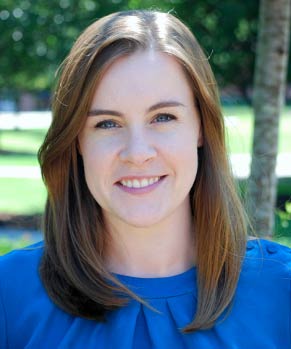 Kathleen B. Casey is an Associate Professor of History at Virginia Wesleyan University where she is also the Chair of the Women and Gender Studies Program and an affiliate of the Africana Studies Program. Her areas of expertise include nineteenth and twentieth-century American women, gender, and sexuality, African-American history, and material culture, with a particular emphasis on clothing. Professor Casey earned her doctorate at the University of Rochester in 2010 and her first book, The Prettiest Girl on Stage is a Man: Race and Gender Benders in American Vaudeville was published in 2015 with the University of Tennessee. She has also published in Frontiers: A Journal of Women’s Studies, the Journal of American Culture, and has a forthcoming article in Gender and History. She is currently writing a book on the social and cultural history of the purse in America, which is under contract with Oxford University Press.

On conversations with the Working Group, Casey reflects:

What has emerged quite clearly from all these discussions is that there is no (and has likely never been) a stable meaning of the term “drag”...drag has functioned as [in Esther Newton's words] “a strategy for a situation,” a means through which individuals and communities have negotiated private and public space. [...] Analyzing drag on its own terms necessitates considering the multiple nuances of drag on the stage, the television, the home, the criminal justice system, the theater, the night club, and the street.

Read Kathleen Casey’s exploration of the term “drag” and its’ utility in and outside of the field of gender studies. 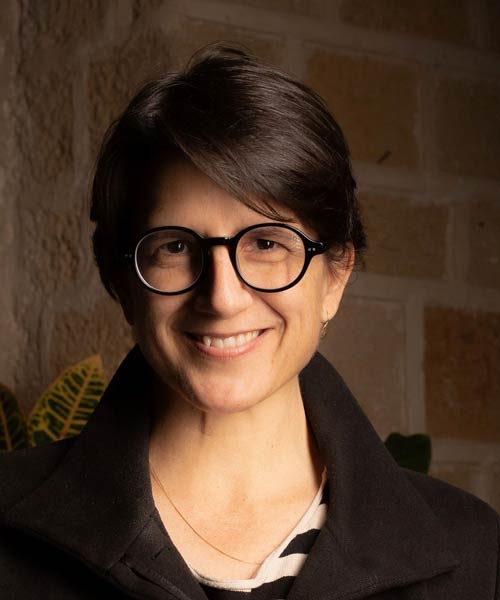 Allyson Gonzalez (Brandeis University, Ph.D.) is a forthcoming fellow at the University of Potsdam, having just completed a postdoctoral fellowship with the Hebrew University of Jerusalem as a U.S. Fulbright Scholar to Israel. One of two recipients of the New Voices in Jewish Studies from Fordham and Columbia University, Gonzalez has taught at Yale University, Florida State, and Brandeis University. A former Pulitzer Prize finalist as the lead writer of her newspaper team, Gonzalez is completing a book-length project that examines public Jewishness in modern Spain.

On the Working Group's connection to her work, Gonzalez writes:

Although recent works have fruitfully explored various literary and sociological aspects of modern Sephardi citizenship in Spain, I wanted to probe at some of its novel aspects [...] It was precisely the performative modalities, like disidentification or passing, that [José Esteban] Muñoz marks as potential strategies of [queer] survival (Muñoz 1997). Or, to reframe this concept in the context of modern conversos: One can only ask what lives and selves might be erased in the process of self-articulation as one adjusts to unstable appetites in a modern state—even as the cultural and political tides continue, even now, to shift.

Read more of Allyson Gonzales’ reflection on how the Jewish Gender Performance and Drag working group helped her reconsider the performative and gendered experiences of conversos in relation to questions of citizenship. 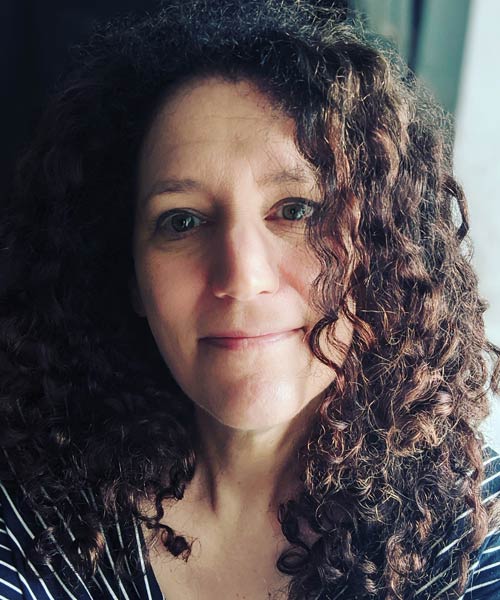 Roberta Mock is Executive Dean, School of Performing and Digital Arts at Royal Holloway, University of London. She is the author or editor of five books, including Jewish Women on Stage, Film and Television (Palgrave Macmillan, 2007) and, most recently, Joshua Sofaer: Performance / Objects / Participation (co-edited with Mary Paterson for the Live Art Development Agency & Intellect Books, 2020). She is currently completing The Methuen Drama Handbook to Gender and Theatre (co-edited with Sean Metzger). Drawing on her own experience, and championing and celebrating embodied knowledge at all stages of a research career, Roberta has written and spoken about and led workshops across the UK, in Canada, and in Europe on practice-research methodologies.

Mock writes on the conversations with her colleagues:

[Bryan] Roby observed that both [Blackness and Jewishness] might be understood as “fugitive states” that manifest in the “refusal to be identified with one territory”. This chimes loudly with [Danielle] Abrams’ performance of Black Jewishness via what we might classify as drag. [...] Abrams [a mixed race African American and Jewish performance artist...] dunks her head in a 25 gallon vat of borscht, progressively dying her face a darker shade of crimson. For Abrams, it was a multivalent act which could be read as either embarrassment for a history of Jewish black face entertainers, or else “as a kind of bloodletting or cleansing — a mikvah. My intention was to review and resignify the late nineteenth- and early twentieth-century blackface mask — one that paradoxically functioned as a Jewish portal to assimilation and whiteness.”

Read Roberta Mock's reflection on the work of performance artist Danielle Abrams in relation to this working group's focus on multifaceted, creative embodiments. 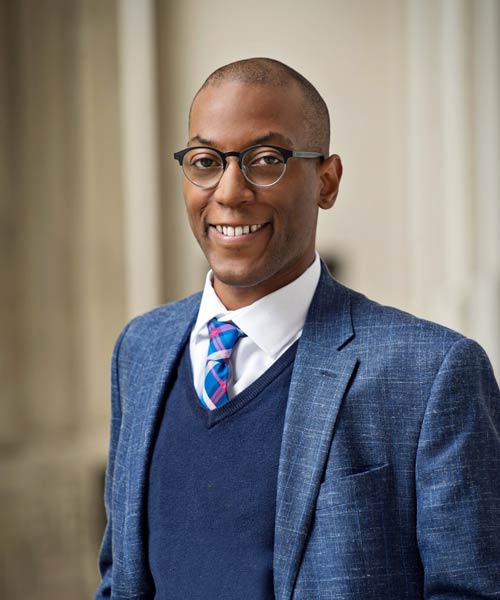 Bryan K. Roby is an Assistant Professor of Judaic and Middle Eastern Studies at the University of Michigan – Ann Arbor. His research interests include the intersections of race, gender, and sexuality in Israel/Palestine; 19th and 20th century North African history; and the legacy of French colonialism on Arab and Jewish identity. His first book, The Mizrahi Era of Rebellion: Israel’s Forgotten Civil Rights Struggle 1948-1966 (Syracuse University Press, 2015), provides an extensive history of social justice protests by Middle Eastern Jews in Israel. His second book project, Israel through a Colored Lens: Racial Constructs in the Israeli Jewish Imagination, explores the shifting boundaries of racial constructs in Israel/Palestine as well as African-American intellectual contributions to Israeli sociology and theories on race and ethnicity. In examining American, Israeli, and French colonial archives, the book demonstrates how and why Middle Eastern Jews became associated with Blackness throughout the 20th century and what this tells us about the processes of constructing race.

Roby writes on bringing his work into conversation with the themes of the group:

I presented [on] Yemenite-origin Israeli Jewish artist Yossi Zabari [...,] situating Zabari’s work within a global queer of color critique. [His poem] “I Always Wanted to be Ashkenazi” [...] shows the practices and body politics of Israeli normativity that centers the national body as powerful, white, male, Jewish and Western European. Zabari’s poem has a similar framing to Oscar Brown Jr’s Def Jam recital of “I Apologize” which provides a lengthy satirical apology to white America for his Blackness and being that which is predicated upon white prejudice and stereotypes. Zabari has a Jewish take on the theme, framing the poem as a confession (viddui) of repentance and apology for being Black...

Read more of Roby's thoughts on the ways that queer of color critiques deepen understandings of Jewish Afro-Asian and Mizrahi Israeli culture.