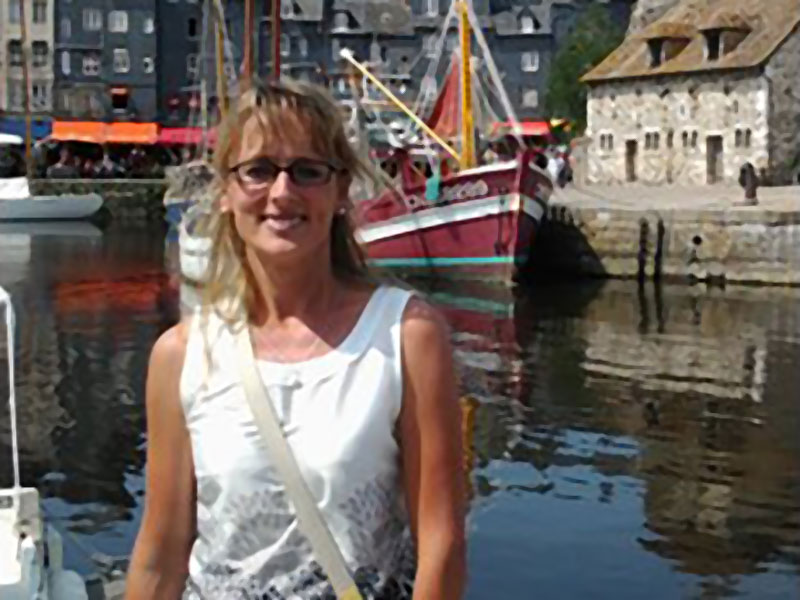 Dr. Alexandra Reuber is a Senior Professor of Practice in French and the Academic Director of the summer-study abroad program “Tulane in Paris.” She joined the Department of French and Italian in 2006, and served as Director of the French Language Program from 2009 to 2014. She received an M.A. in English and French literature from the RWTH-University, Aachen, Germany, an M.A. in teaching foreign languages from the Studienseminar Hagen, Germany, and a PhD. in Comparative Literature from Louisiana State University. She teaches classes in French language, literature, and culture, in language pedagogy, as well as in folklore.