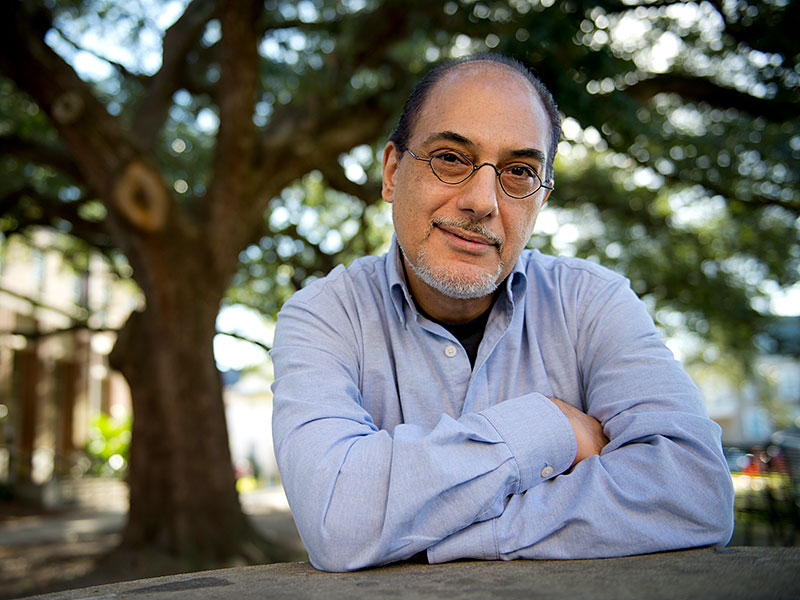 Vaheed came to Tulane after having taught for a year and a half at William and Mary and a year at Emory University, appointments that were separated by a semester-long fellowship at the Camargo Foundation in Cassis, France. Vaheed’s research interests include 19th-century French literature and culture; critical theory; narratology; gender studies; war and media; trauma and cultural memory; and international humanitarian law and ethics.

He is the author of three books:

The Free Indirect Mode: Flaubert and the Poetics of Irony, The University Press of Virginia, December 1988

Writing in Pain: Literature, History, and the Culture of Denial, Palgrave Macmillan, September 2007

Examples of the courses he has taught at Tulane:

In addition to overseeing the Department’s speaker series, Vaheed served three full terms as Director of Graduate Studies, one term as Acting Chair, and one term as Chair. He also served on the School of Liberal Arts’ Committee on Promotion and Tenure.