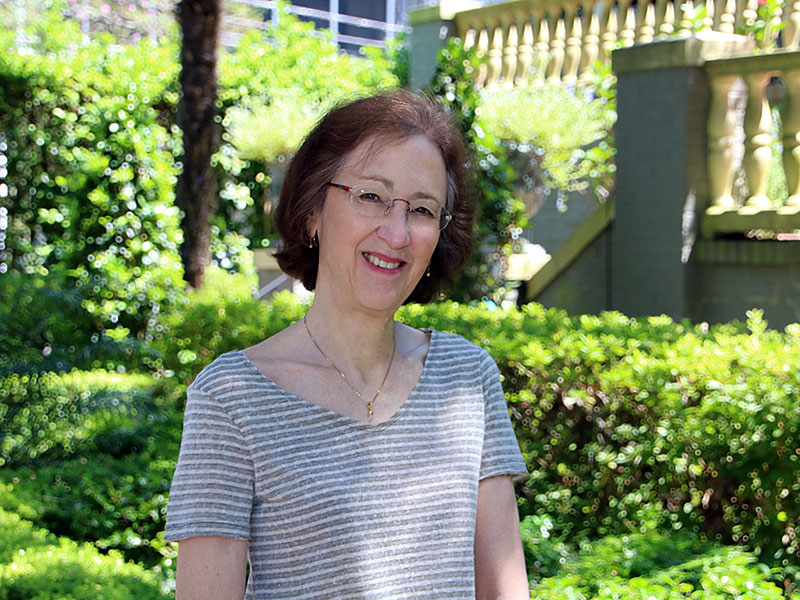 Ronna Burger is the Catherine & Henry J. Gaisman Chair in the Department of Philosophy, Affiliate Faculty in Jewish Studies, and Director of the Religious Studies Minor.  She is the author of books and articles on Plato and Aristotle as well as essays on Maimonides and the Hebrew Bible. She lectures widely at college campuses on biblical texts or figures, including Adam and Eve, Rebekah, Joseph, Moses, and Esther.

A central concern of Professor Burger’s work is the relation between “Jerusalem and Athens,” or Bible and philosophy, as the two roots of the Western tradition. That is reflected in the series of courses she has been offering on topics such as “Women in the Bible,” “The Political World of the Bible,” or “The Problem of Evil.” In her courses on Jewish thought, Professor Burger takes up the medieval thinkers—Maimonides above all, in his great work The Guide of the Perplexed—who confronted the possible conflict of the Bible with science and philosophy.