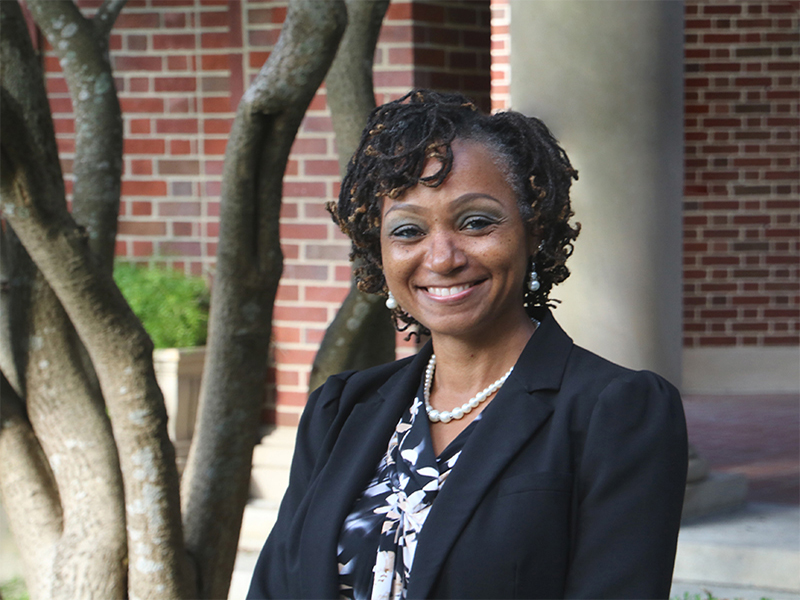 I am a sociologist, criminologist, and author of the books, You Can’t Stop the Revolution: Community Disorder and Social Ties in Post-Ferguson America (UC Press 2019) and Race, Place, and Suburban Policing: Too Close for Comfort (UC Press 2015).

As a feminist, race scholar and ethnographer, my work accounts for social inequality and (in)justice regarding, but not limited to the following: race; the intersection of race, gender, and class; Black citizen-police conflict; crime; racial-spatial politics, segregation, and containment; poverty; social ties; and resistance.

As a noted public intellectual, I have received special thanks and been featured in short films and documentaries, authored and been cited in print media, with regular appearances on public radio, podcasts, and some television outlets. I have also served in various capacities in academia, as well as, worked collaboratively with corporations and organizations including but not limited to, American Airlines, Amnesty International, and the National Organization of Black Law Enforcement (NOBLE) on matters pertaining to race and discrimination. Additionally, I previously taught within the Missouri prison system and presented research on the effects of incarcerated parents on children. Presently, I am serving a three year term as a Sociologists for Women in Society (SWS) delegate to the United Nations (UN) Economic and Social Council.