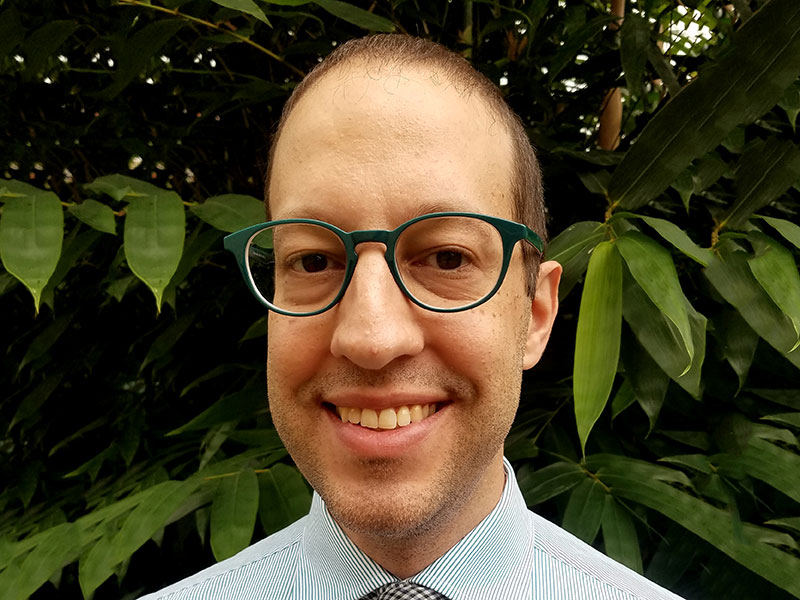 My research lies at the crossroads of economic sociology, the sociology of law, and cultural sociology, with a theoretical focus on the causes and consequences of information asymmetries. My current book project, titled Invested: Trust and Ignorance in a Middle-Class Fraud, surveys the rise and fall of the Stanford Financial Group fraud, a decades-long Ponzi scheme that left roughly 20,000 victims with $7.2 billion in losses. The study traces the scheme’s development in Stanford’s two largest markets, the U.S. and Venezuela, and accounts for the fraud’s longevity in light of years of regulatory and negative media attention toward the firm. It draws on in-depth interviews with 124 respondents, mostly defrauded investors, conducted in six cities in the U.S. and Venezuela, as well as a rich mix of legal, regulatory, and corporate documents.

Broadly, Invested examines the institutional and ideational supports of trust and ignorance. Research on trust tends to spotlight the characteristics of the trustee-trustor pair. I seek instead to explain Stanford’s “trustworthiness,” conceptualized as the collectively produced image of that firm’s probity. By widening the usual trust-theoretic focus, I captured the often-unwitting collaboration of an assortment of third-party actors across the Americas who, together, rendered the firm trustworthy. In addition, Invested focuses on the social production of ignorance. Existing scholarship documents how organizations both cultivate ignorance internally (as a strategy to ward off culpability) and foist it on the public (to maintain advantage). My work, however, illustrates the accidental, or non-strategic, production of ignorance in expert organizations, as well as the active role that laypeople play in authoring their own ignorant accounts of the world. Moreover, in comparing the “expert ignorance” of U.S. federal securities regulators with the “lay ignorance” of Stanford’s U.S. and Venezuelan depositors, I show that both stem from such actors’ specific relationships to authority. With its combined focus on the production of trustworthiness and ignorance, Invested sheds new light on a topic of real-world, sociological, and theoretical consequence: how individuals and organizations—malfeasant and upstanding, alike—acquire and maintain legitimacy.