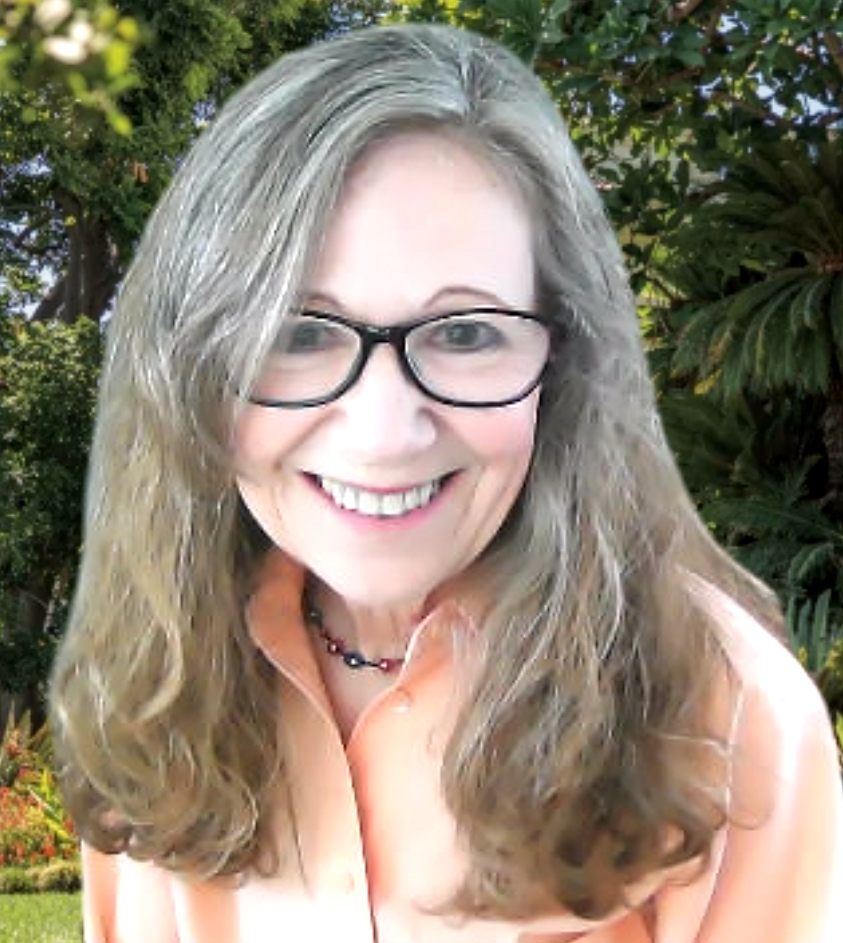 Starr, Emily, and Michele Adams. 2016. “The Domestic Exotic: Mail-Order Brides and the Paradox of Globalized Intimacies.” Signs: Journal of Women in Culture and Society 41(4):953-975.

Chen, Xiaojin, Lisa Thrane, and Michele Adams. 2012. “Precursors of Running Away During Adolescence: Do Peers Matter?” Journal of Research on Adolescence 22(3):487-497.

Chen, Xiaojin, and Michele Adams. 2010. “Are Teen Delinquent Abstainers Social Introverts? A Test of Moffitt’s Theory.” Journal of Research in Crime and Delinquency 47(4):439-468.

I am currently working on two primary strands of research. The first, which continues my long-term interest in the intersection of gender, culture, and family, engages with the social history of family and marriage promotion movements and how these movements are driven by shifts in the national gender order. This line of research includes continuing development of the concept of moral capital as a gendered political and social resource. The second strand of my research extends my interest in gender and culture into the arena of rights, specifically rights legislation and the cultural and political discourse that circumscribes rights-based social policy. This latter avenue of my research is presently focused on Title IX and the multifaceted discourse of rights that has guided its implementation over the past half century.