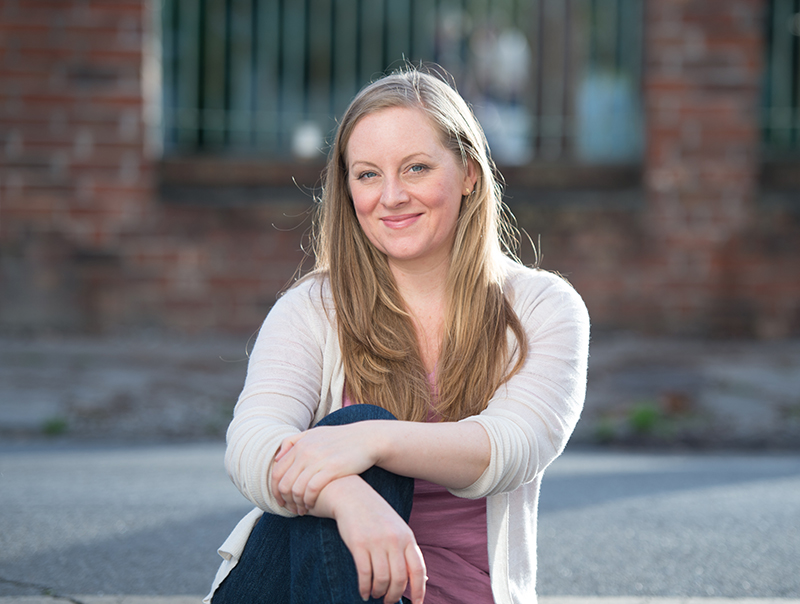 Lisa Wade is Associate Professor of Sociology. She is also a core faculty member in the Gender and Sexuality Studies Program and an affiliate of the Newcomb Institute.

Dr. Wade's research explores how gender and its intersections interact with social institutions to shape sexual attitudes, behaviors, discourse, and policy. Her book, American Hookup: The New Culture of Sex on Campus, situates collegiate hookup culture within the history of sexuality, the evolution of higher education, and the unfinished feminist revolution. Wade maps out a punishing emotional landscape marked by unequal pleasures, competition for status, and sexual violence. She discovers that privileged students tend to enjoy hookup culture the most, and considers its effects on racial and sexual minorities, students who “opt out,” and those who participate ambivalently.

Dr. Wade is also well-known for delivering conversational yet compelling translations of sociological theory and research. She is the co-author of a bestselling textbook, Gender: Ideas, Interactions, Institutions (with Myra Marx Ferree), and an introduction to sociology text titled Terrible Magnificent Sociology (forthcoming in 2021). As a public-facing scholar, Lisa works to make her and others’ scholarship engaging to a public audience. She specializes, in other words, in being as comfortable “in the weeds” as she is “in the clouds.” In 2007, she founded Sociological Images, a website for which she earned several awards, including the Distinguished Contributions to Teaching Award from the American Sociological Association. Today, she regularly informs journalism and writes for the general public, occasionally appearing on television and radio. You can find Lisa online at lisa-wade.com and on Twitter at @lisawade.

Wade, Lisa. In Press. "In Pursuit of the Potential of Sexual Field Theory: A Research Agenda." Sexualities.

Wade, Lisa. 2015. "Are Women Bad at Orgasms? Understanding the Gender Gap." Pp. 227-237 in Gender, Sex, and Politics: In the Streets and Between the Sheets in the 21st Century, edited by Shira Tarrant. New York: Routledge.

Wade, Lisa, and Caroline Heldman. 2012. "Hooking Up and Opting Out: What Students Learn about Sex in their First Year of College." Pp. 128-145 in Sex for Life: From Virginity to Viagra, How Sexuality Changes Throughout our Lives, edited by John DeLamater and Laura Carpenter. New York: New York University Press.