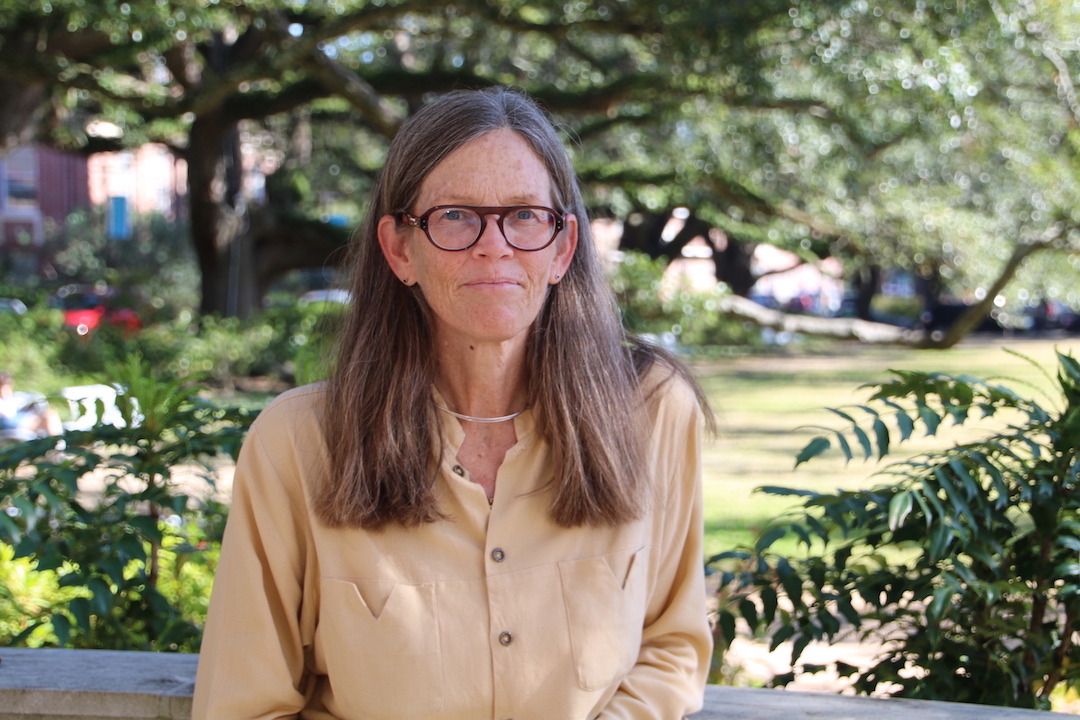 Professor Dangler’s research interests include the history of medicine, the history of the body, the history of the Spanish language, multicultural Iberia, theories of alterity, and globalization and the Middle Ages. She is the author of Mediating Fictions: Literature, Women Healers, and the Go-Between in Medieval and Early Modern Iberia (Bucknell UP, 2001), Making Difference in Medieval and Early Modern Iberia (U of Notre Dame P, 2005), and Edging toward Iberia (U of Toronto P, 2017). Edging toward Iberia challenges research methods and models by offering new ways to imagine non-modern Iberian history and literature through the principles of network theory and World-Systems Analysis. Edging toward Iberia applies network principles to well-known themes of medieval trade and travel, along with socioeconomic conditions of feudalism, “slavery,” and poverty to demonstrate how questions of power and temporal-historical change may be addressed in each of those areas through system tenets. The book further brings network theory and WSA to bear on new topics that require further examination, which are politics, identity, and culture.

Professor Dangler is currently working on a book about the relationship between two fifteenth-century works in Catalan, Jaume Roig’s Espill and Isabel de Villena’s Vita Christi, along with their sixteenth-century print copies.