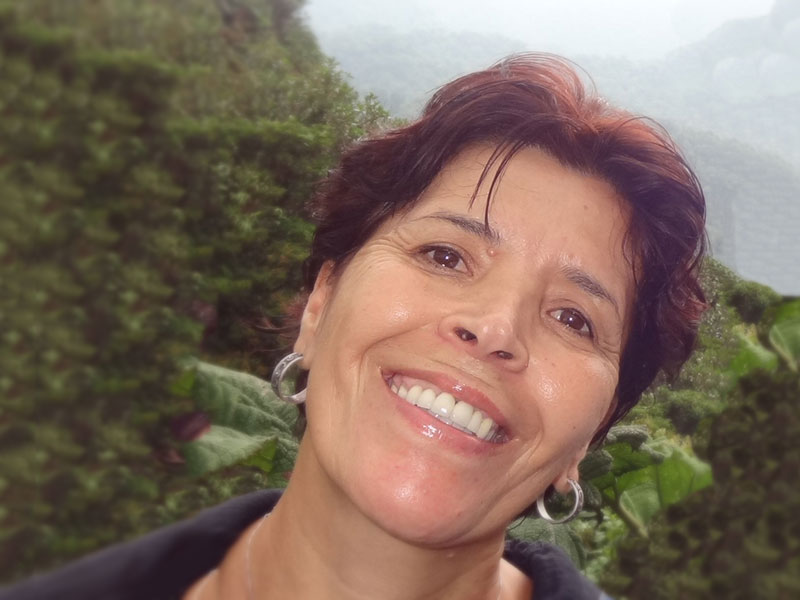 Khedidja Boudaba received her B.A in Translation/Interpretation from the University of Algiers in 1981. She worked as a journalist in Algiers for 11 years. She relocated to the US in 1994 and worked as a freelance translator/interpreter and journalist for several years before taking a job as a French teacher. She went back to school while teaching full time and earned an M.A in Romance Languages from the University of New Orleans in 2004, and her Ph.D. in Linguistics and Anthropology from Tulane University in 2010. She is currently a Professor of Practice of Arabic and French at Tulane University. Her research interests include language and gender in print media.