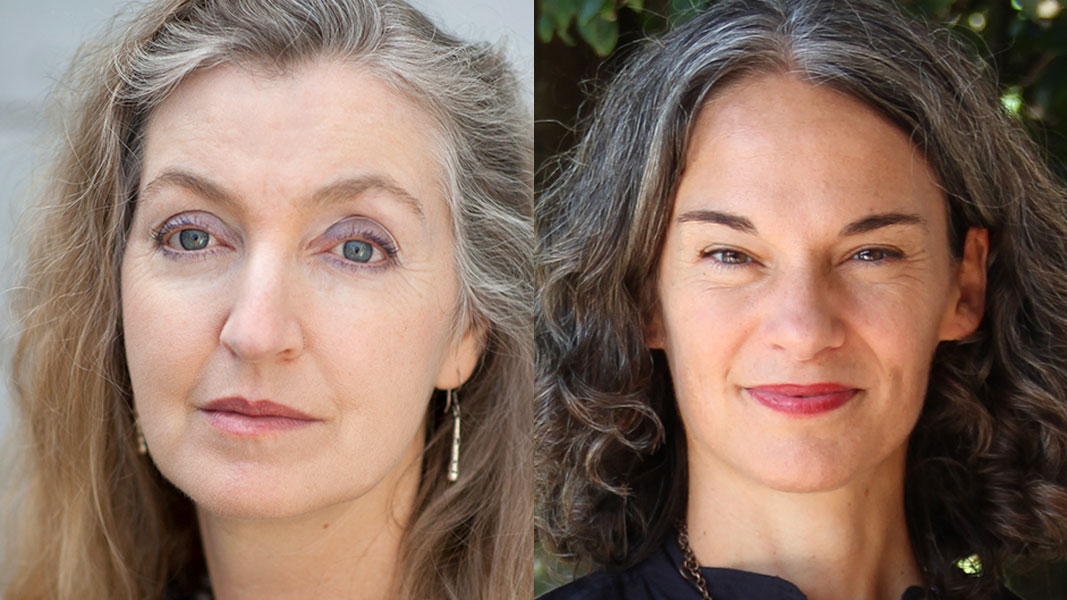 Writer, historian, and activist Rebecca Solnit is the author of twenty books on feminism, western and indigenous history, popular power, social change and insurrection, wandering and walking, hope and disaster. Her books include The Mother of All Questions, Men Explain Things to Me, Hope in the Dark, and, with Rebecca Snedeker, Unfathomable City: A New Orleans Atlas. Her honors and awards include a Guggenheim Fellowship, the National Book Critics Circle Award in Criticism, and two NEA fellowships. She is a product of the California public education system from kindergarten to graduate school. Rebecca Snedeker is the Clark Executive Director of the New Orleans Center for the Gulf South at Tulane University, as well as an Emmy Award winning documentary filmmaker and writer whose work supports human rights, creative expression and her native city, New Orleans.

This talk is co-sponsored by Center for the Gulf South and is part of the 2018 Zale-Kimmerling series.

Friday, March 23, at noon in the Anna Many Lounge in the Caroline Richardson Building on Tulane’s uptown campus. Join us!