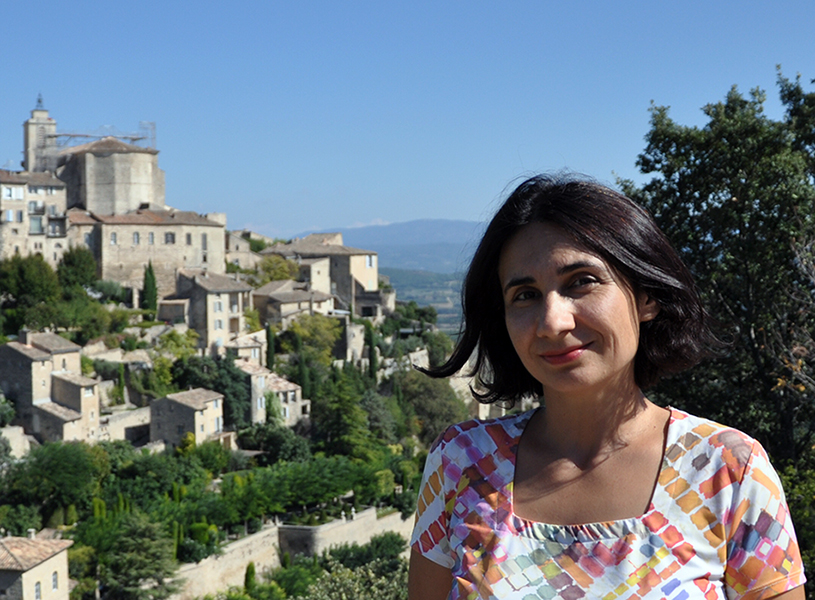 Oana Sabo specializes in twentieth-century and contemporary French & Francophone literature and culture, with a focus on migration and critical refugee studies. She is the author of The Migrant Canon in Twenty-First-Century France (University of Nebraska Press, 2018), which explores the evolution of “migrant literature” from a marginal genre in 1980s France to a genre that has become central to criticism and publishing at the start of the new millennium. Through analysis of literary texts and their consecrating agents (publishers, online reviewers, literary prizes, and language academies), Sabo demonstrates that migrant novels are cultural commodities that mediate between literary and economic forms of value, academic and mass readerships, and national and global literary markets.

Her essays on exile, diaspora, migration, and transnationalism have appeared in journals including French Forum, Studies in Twentieth & Twenty-First Century Literature,The French Review, Crossings: Journal of Migration & Culture, Interdisciplinary Literary Studies, ariel: A Review of International English Literature, and The Journal of Commonwealth Literature. She is currently at work on a new book project that investigates the relationship between literature and activism by focusing on recent narratives about asylum seekers and refugees.