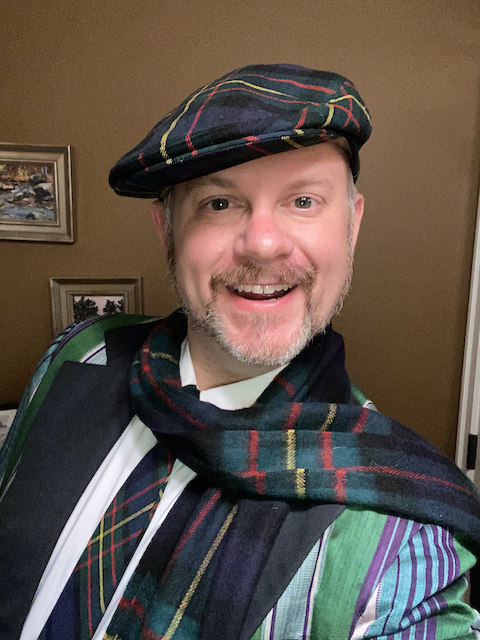 Andrew Ward earned his B.A. in Religion from Mary Washington College, then taught English Literature at Polonia University in Częstochowa, Poland for three years. Meanwhile he earned his Masters of Education from Framingham State College’s European campus.
He moved to New Orleans in 2004 then earned his M.S. in International Development and a Ph.D. in International Economic Development from Tulane University.
Along the way, Ward worked as a tour guide of the French Quarter for seven years and established and directed several nonprofit organizations in the New Orleans area. One of these is Voices for International Business and Education, which operates the International High School of New Orleans. He is the founder and director of the Wahida Unity Project which uses music and the arts to bridge the divide between the US and the Islamic World. He is also the co-founder and chairman of the largest music festival in East Africa, the HIV Awareness "iKnow" Concert Series in Uganda and Rwanda. His areas of academic interest include designing and implementing innovative methods of large-scale behavior change in the developing world - this includes Louisiana.