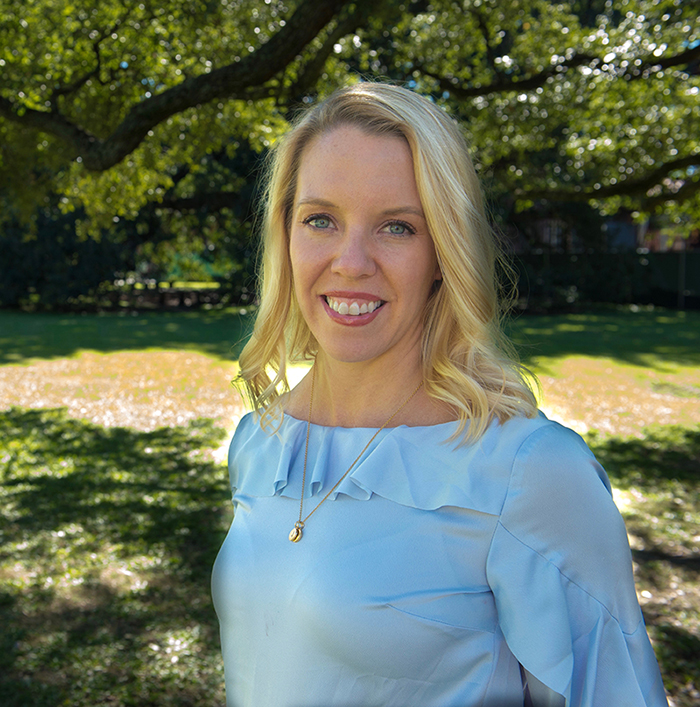 Casey Love is a Senior Professor of Practice in the Department of Political Science and the Co-Director of the Altman Program in International Studies and Business. She arrived at Tulane in 1993 and has been here ever since. She received her B.A. from Tulane in Latin American Studies and Political Science in 1997, her M.A. in Latin American Studies in 2000, and her doctorate in Political Science in 2005. Her scholarly and teaching interests include Mexican politics, U.S.-Latin American relations, U.S. immigration policy, and political and economic development in the Global South. She integrates service learning into most of her courses, and she oversees the Political Science Department’s public service internship program. She has extensive experience working and teaching in Latin America and Southeast Asia. In addition to her academic pursuits, Dr. Love is the director of a 501c3-designated all-female Mardi Gras performance troupe.