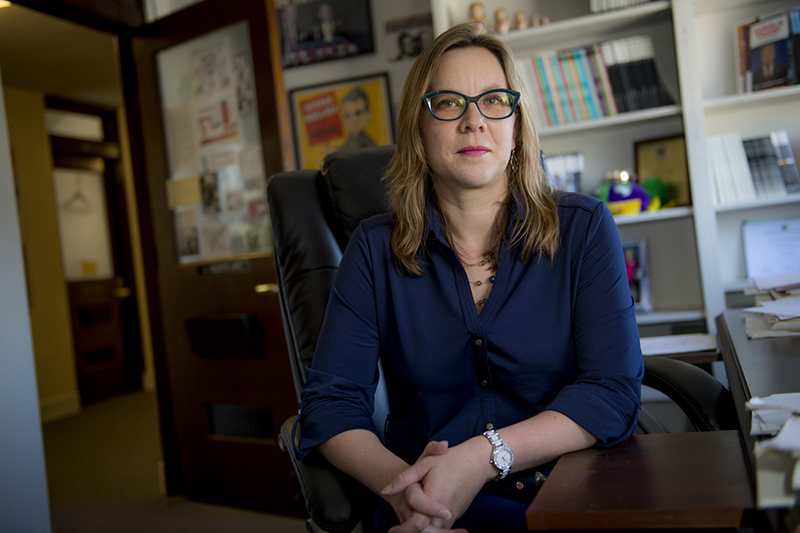 I am a professor in the department of political science at Tulane University. I earned my Ph.D. in Government and Politics at the University of Maryland, College Park in 2004 and my B.A. in Political Science from the College of Charleston in 1998. I authored A Midwestern Mosaic: Immigration and Political Socialization in Rural America, as well as several peer-reviewed political science journals. My research broadly examines political behavior, including political socialization, public opinion and voting behavior. In addition to understanding how children’s attitudes toward politics develop, I am most interested in the interplay between political attitudes and knowledge about public policy – especially immigration and education policy – and voting and support for political parties and candidates. I am the director and creator of the Summer Minor Program in U.S. Public Policy at Tulane and I’m the co-director for the New Orleans chapter of the Scholars Strategy Network, a nationwide organization dedicated to bridging academia and public policy.