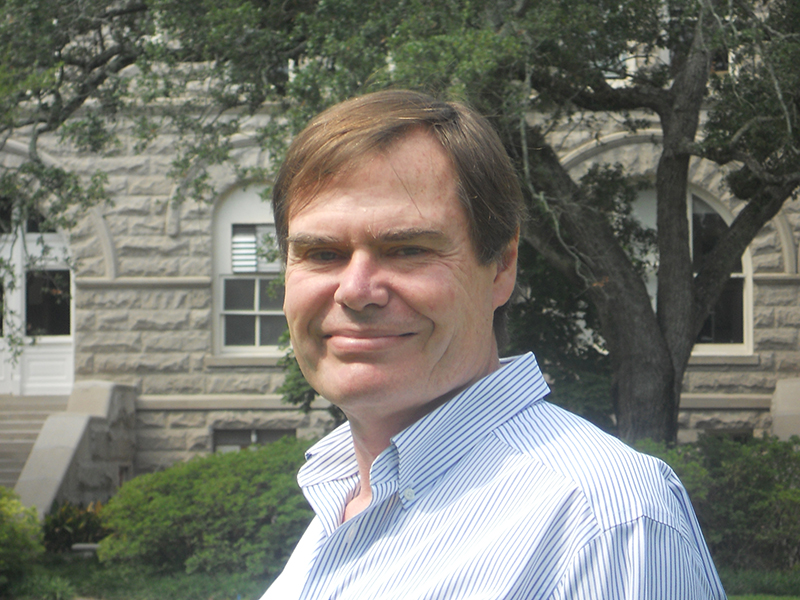 Eduardo Silva received his doctorate from the University of California-San Diego in 1991. Before joining the Tulane faculty he was professor of Political Science at the University of Missouri-St. Louis, where he also served as department chair and graduate director. His research focuses on Latin American politics, and he has published extensively on the political economy of state-society relations, sustainable development with a focus on forest policy, and mass mobilization. He has conducted extensive field research in Chile, Costa Rica, Mexico, and Venezuela. He also has expertise in the Andean countries and Argentina. His most recent publications include Challenging Neoliberalism in Latin America (2009). He has been a consultant to the Inter-American Development Bank, the U.S. State Department and the Center for International Forestry Research in Bangor, Indonesia.