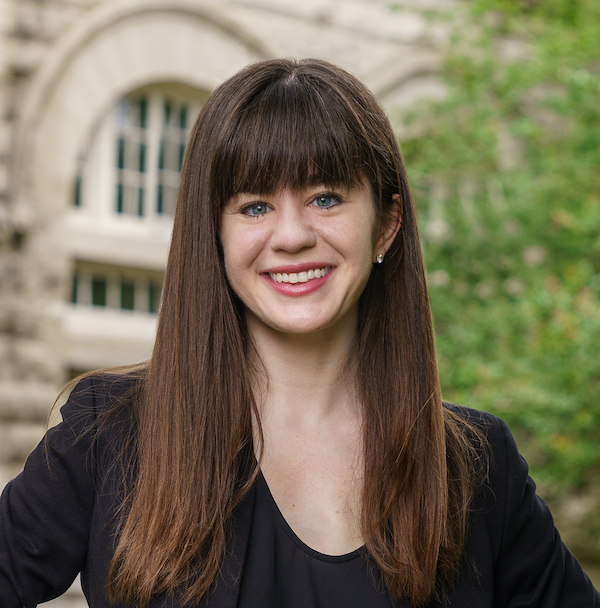 Kathleen C. (Katie) Weaver is a Ph.D. student in political science at Tulane University.  Her primary research interest, broadly, is the relationship between public opinion and foreign policy.  While at Tulane, she has also researched public opinion on tax policy and the effect of ethnic diversity and inequality on social welfare policy.

She earned a B.A. in political science and English, also from Tulane, and an M.A. in social and cultural analysis from NYU.  Subsequently, she worked for several years on politics books at Oxford University Press as Assistant Editor.  She then returned to New Orleans and has worked since 2017 at Tulane’s Murphy Institute, where she is Assistant Director for the Center for Public Policy Research.