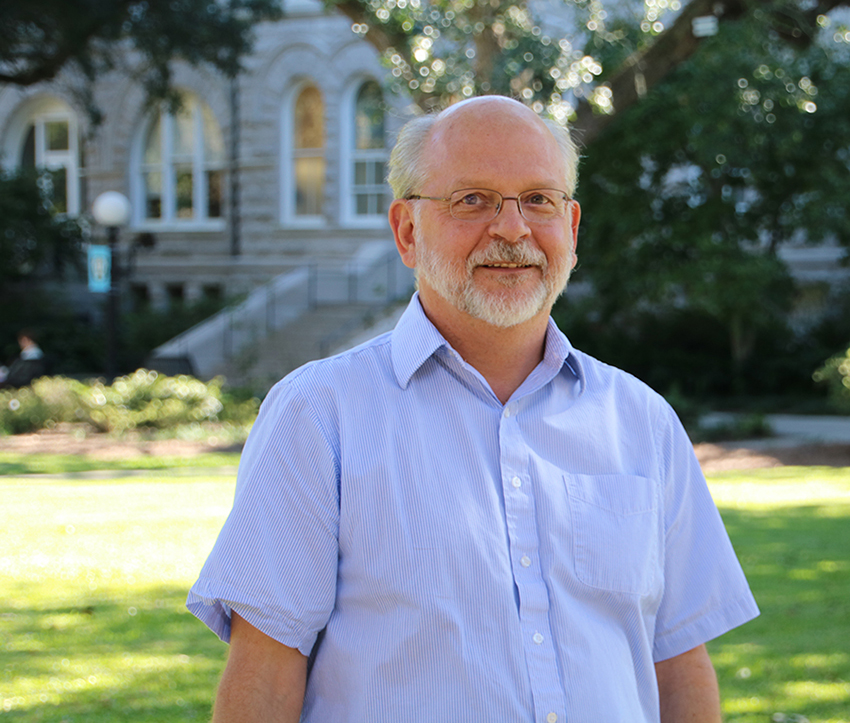 Mark Gasiorowski retired from Tulane’s Department of Political Science in January 2021. His scholarly activity has focused primarily on Iran and US-Iran relations.  He has published numerous books and articles on these and other topics and has served frequently as a consultant and media commentator on Iran.  He has traveled extensively in Iran and elsewhere in the Middle East and North Africa.  He was a visiting professor at Tehran University in 1994, 1996, and 1998 and a Visiting Fellow at the Middle East Centre, St. Antony’s College, Oxford University in 2001-2002.   In his spare time he enjoys traveling, hiking, sculpture, and vampire movies.

“US Intelligence Assistance to Iran, May – October 1979”

“US Covert Operations toward Iran, February-November 1979: Was the CIA Trying to Overthrow the Islamic Regime?”

“The Qarani Affair and Iranian Politics”

“The CIA’s TPBEDAMN Operation and the 1953 Coup in Iran”

“The Nuzhih Plot and Iranian Politics”

“The Stuctural Determinants of Democratic Consolidation”