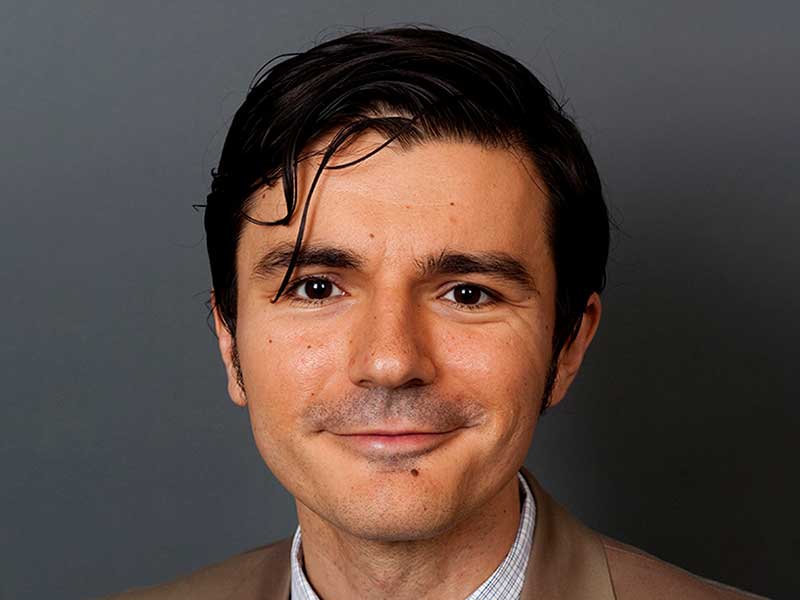 Martin K. Dimitrov is Professor of Political Science at Tulane University. He is also an Associate at the Davis Center for Russian and Eurasian Studies at Harvard; Associate Editor for Asia of the journal Problems of Post-Communism; and Associate Editor for Social Science (China and Eurasia) of The Journal of Asian Studies. His books include Piracy and the State: The Politics of Intellectual Property Rights in China (Cambridge University Press, 2009); Why Communism Did Not Collapse: Understanding Authoritarian Regime Resilience in Asia and Europe (Cambridge University Press, 2013); The Politics of Socialist Consumption (Ciela Publishers, 2018); and Dictatorship and Information: Authoritarian Regime Resilience in Communist Europe and China (Oxford University Press, 2022). He received his PhD from Stanford University in 2004 and has held residential fellowships at the University of Helsinki, as well as at Harvard (Davis Center and Fairbank Center), Princeton, Notre Dame, and the Woodrow Wilson International Center for Scholars. In 2012, he received the Berlin Prize and Axel Springer Fellowship from the American Academy in Berlin. His work has also been supported with grants from the Social Science Research Council (the International Pre-Dissertation Fellowship Program), the Association for Asian Studies (the China and Inner Asia Council), and the Board of Regents Awards to Louisiana Artists and Scholars (ATLAS) Program. At Tulane, he received the President’s Award for Excellence in Graduate and Professional Teaching in 2020. He is currently completing a book entitled Welfare Dictatorships and an edited volume entitled China-Cuba: Trajectories of Post-Revolutionary Governance. He has conducted fieldwork in China, Taiwan, France, the Czech Republic, Germany, Russia, Bulgaria, and Cuba.