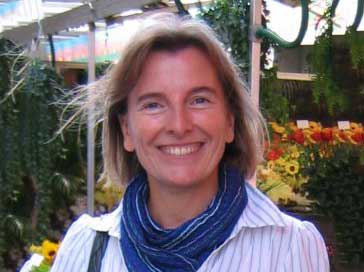 Dauphine Sloan is Senior Professor of Practice and Undergraduate Advisor at the Department of Political Science, Tulane University, where she teaches International Development. She was previously Director of the Payson Graduate Program in Global Development at Tulane University Law School. She received her Doctorate in Sociology and her Masters in Applied Modern Languages (English/Russian) from the University of Paris V, as well as a post-graduate degree (DEA) in Soviet and East European Studies from the Institut d’études politiques de Paris (Sciences Po Paris).

Dr. Sloan was previously Assistant Director of the Russian and Eurasian Studies Program at the Center for Strategic and International Studies (CSIS), in Washington, DC. Subsequently, she managed the ACE Program (Action for Cooperation in the field of Economics) in Brussels, a European Union assistance program to the former Soviet Union and Central and Eastern Europe, funding research projects on all aspects of the region’s transition from planned to market economy.