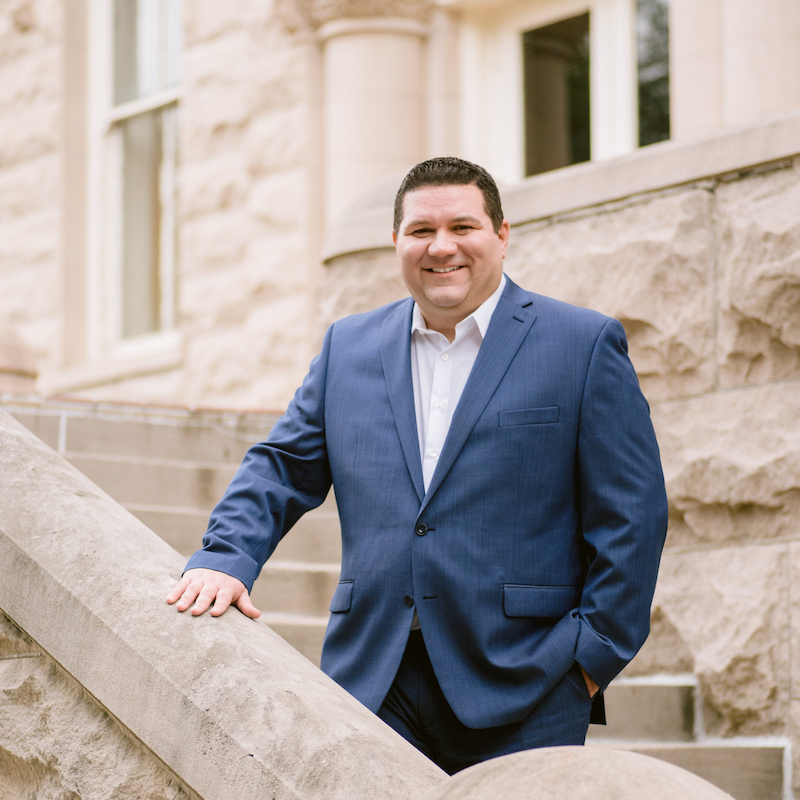 Scott N. Nolan is a Professor of Practice in American Politics. His courses focus on courts and law, sexuality and gender identity in politics, and research methods.

From 2002 to 2019, while earning his degrees, he also worked part-time as a federally contracted Weather Observer for the U.S. National Weather Service and the U.S. Federal Aviation Administration at New Orleans International Airport.

From 2013 to 2018 he was a Graduate Teaching Fellow at the University of New Orleans where he taught courses in American Politics including LGBTQ Politics and Methods of Political Research. At UNO he was a finalist for the campus-wide UNO Advocate Award for Excellence in Teaching twice (for 2016-17 and 2017-18) and won the UNO Leadership Award for Service [for Pre-Law Advising] for 2017-18.

He began at Tulane as an Adjunct Professor (2015-2018), then worked as a Visiting Professor (2018-2020), and is now a Professor of Practice (2020+). Here at Tulane he has been nominated for the campus-wide Weiss Presidential Medal for Undergraduate Teaching twice (for 2018-19 and 2019-20). He won a Tulane Student Government Award for Student Mentoring in 2019. And he recently won the Mortar Board Society's annual award for Excellence in Teaching for 2020-2021.

He serves as a Tulane First-Year Faculty Fellow - a small but diverse group of faculty that engage with prospective (high school) students and first-semester freshman about academic life at Tulane and in New Orleans via special events with the Offices of Admission and First Year Experience.

He serves on the NTC Honor Board and as an Advisor in the Office of Student Conduct.

He serves as the Faculty Advisor and a team coach for the Tulane's Mock Trial Club, a club that focus on courtroom / trial simulations and competitions.

He also serves as the Faculty Advisor for Phi Alpha Delta, Tulane’s co-ed pre-law fraternity, which allows him to mentor students interested in attending law school.