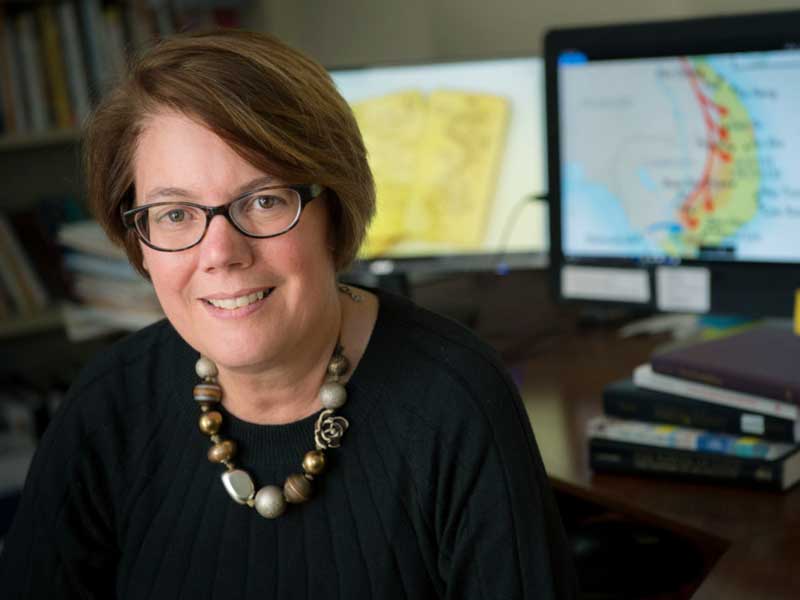 Allison Truitt is Professor of Anthropology at Tulane University and Director of Asian Studies. She has conducted fieldwork in Southeast Asia and the US Gulf Coast. While her objects of study are often global–US dollars, motorbikes, gold bars, and Buddhist practices—her aim is to show how they illuminate the pressures facing people on both sides of the Pacific as they navigate the aftermath of math, the politics of citizenship, and fashion new social identities.

She has published several books and numerous articles. In Dreaming of Money in Ho Chi Minh City, she argues that money is not a universal value-form but better understood in terms of plural and hierarchical arrangements. In her second book, Pure Land in the Making, she focuses on several Buddhist temples along the Gulf Coast to highlight how people’s spiritual practices invoke distinctive diasporic elements. She has published in leading journals such as American Ethnologist, Economic Anthropology, City & Society, Journal of Cultural Economy, positions, and the Journal of Vietnamese Studies. Most recently, she has examined the oversized role gold has played in Vietnam as an asset and as a currency-object.

Pure Land in the Making: Vietnamese Buddhism in the US Gulf South (University of Washington, 2021)