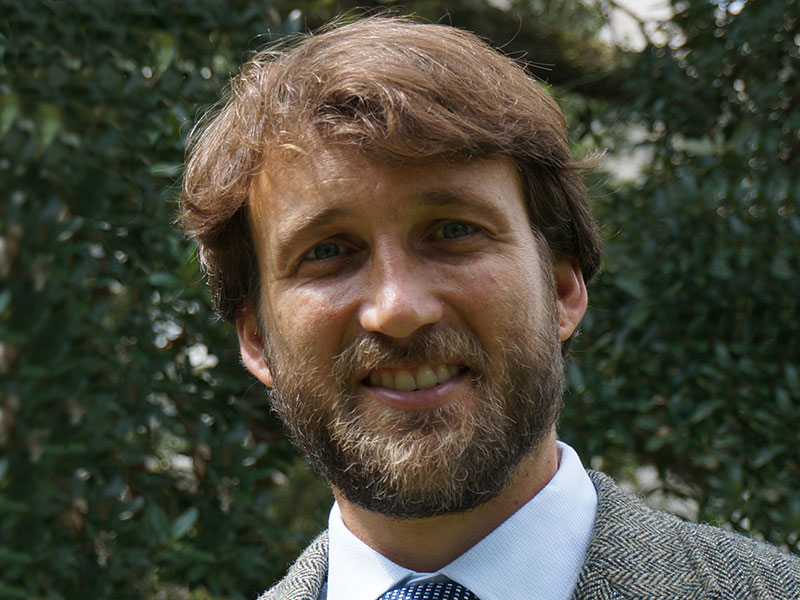 Fields of Study: North American archaeology, culture contact and colonialism, and the archaeology of cultural landscapes.

Professor Rodning received his A.B. in anthropology from Harvard University in 1994, and his Ph.D. in anthropology from the University of North Carolina at Chapel Hill in 2004. His interests as an archaeologist include relationships between people and place as they are manifested in monuments, mortuary practices, architecture, and the built environment, and settlement patterns. Several recent and current projects concentrate on cases of culture contact and colonialism, and, particularly, encounters and entanglements between Native Americans and European explorers and colonists in western North Carolina and elsewhere in eastern North America. Professor Rodning teaches courses on North American archaeology, culture contact and colonialism, and the archaeology of cultural landscapes.

2016 Fort San Juan and the Limits of Empire: Colonialism and Household Practice at the Berry Site. University Press of Florida, Gainesville. (forthcoming in January/February 2016)