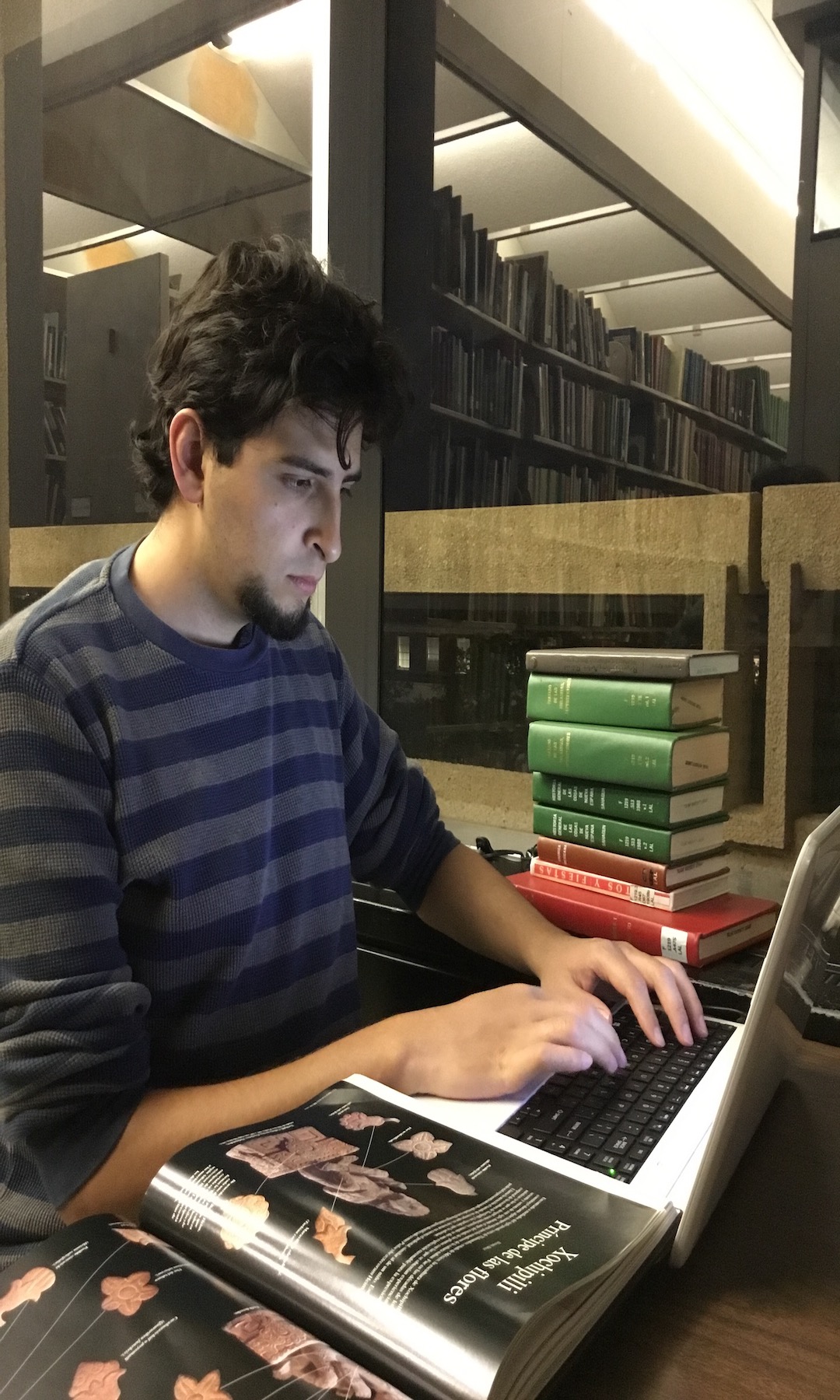 Diego Matadamas Gomora is a PhD student in Archaeology. He received a BA in Archeology from the National School of Anthropology and History in Mexico City and a MA in Anthropology from Tulane University. From 2009 to 2017 he was a member of the Proyecto Templo Mayor (PTM), where he worked in the ancient capital of the Aztec Empire. He is currently a member of the Proyecto Arqueológico Tlalancaleca, Puebla (PATP) in Mexico. His dissertation research focuses on the socio-political organization of the Late Postclassic community in Tlalancaleca and its interactions with the major political entities of the Puebla-Tlaxcala Valley, as well as the with the Aztec Empire.