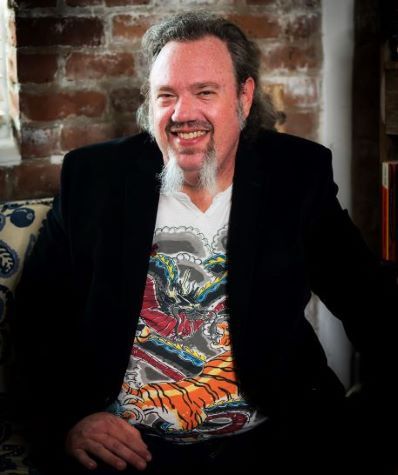 Charles D. Brown is a writer, filmmaker, and professor from New Orleans. Brown started his career in media at Media Trip, one of the first multimedia websites of the later 1990s. He has worked for NOLA.com, the Tipitina’s Foundation, and the New Orleans Public Library’s Archives. He began teaching composition at Los Angeles Southwest Community College and Long Beach City College. While in Los Angeles, he also taught composition at Cerritos College and media arts at American Jewish University. Since returning to New Orleans in 2020, he has taught at Dillard University, The University of New Orleans, and Tulane. He is the author of four books and has made two feature films.

Looking Back on Sodom  (Black Rose Writing) Out of Print

The Weird Ones (Unsolicited Press)

Never A Dull Moment: 20 Years of the Rebirth Brass Band