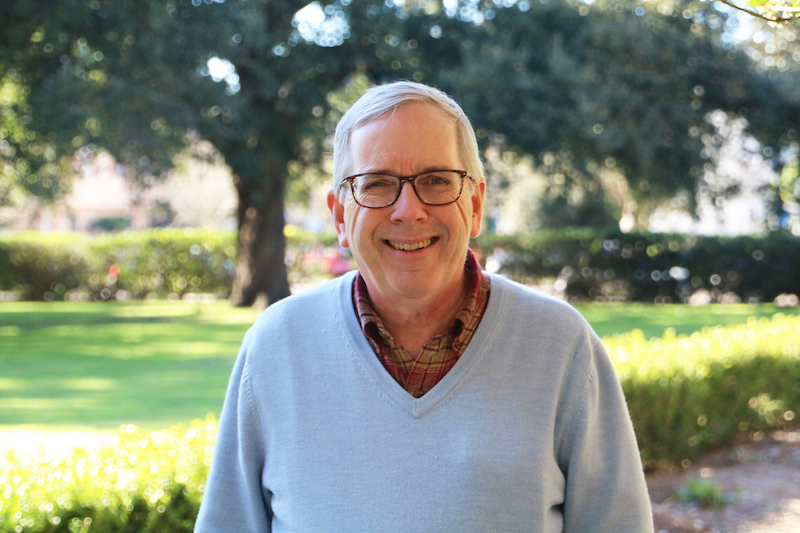 Barry Ahearn was born and raised in Massachusetts. His undergraduate days were spent at Trinity College (Hartford, Connecticut). From there he went on to receive his M.A. and Ph.D. from the Johns Hopkins University. While there he studied under Laurence Holland, Angus Wilson, Frances Fergusson, Stuart Curran, Ronald Paulson, Leo Braudy, Jerome McGann and Hugh Kenner. His dissertation on Louis Zukofsky was directed by Kenner. Following graduation from Hopkins, he worked in publishing in New York City. He also served for one year as a visiting assistant professor at Manhattan College. In 1982 he took up a position as an assistant professor at Tulane. In the year following he married. His wife, Pamela, is a literary agent. They have one son. In 1986 he was promoted to associate professor; in 1998 he was promoted to full professor. His principal publications are: Zukofsky's "A": An Introduction (California UP, 1983), the first book-length study of Zukofsky's poetry; Pound/Zukofsky: Selected Letters of Ezra Pound and Louis Zukofsky (New Directions, 1987); William Carlos Williams and Alterity: The Early Poetry (Cambridge UP, 1994); Pound/Cummings: The Correspondence of Ezra Pound and E. E. Cummings (Michigan UP, 1996) and The Correspondence of William Carlos Williams and Louis Zukofsky (Michigan UP, 2003). He has completed an edition of the selected letters of Zukofsky. He is now at work on a critical study of Ezra Pound, Marianne Moore and Robert Frost, a study tentatively titled The Imprecise Muse.