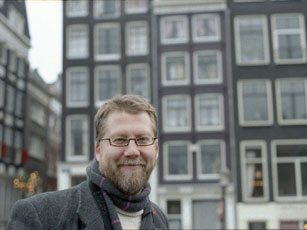 Ed White is a professor of American literature and the department's Pierce Butler Chair. He is the co-author of The Traumatic Colonel: The Founding Fathers, Slavery, and the Phantasmatic Aaron Burr (NYU Press, 2014), and the author of The Backcountry and the City: Colonization and Conflict in Early America (U Minnesota Press, 2005) and How to Read Barthes' Image-Music-Text (Pluto, 2012). He has edited a new edition of Hugh Henry Brackenridge's 1792-1815 novel Modern Chivalry (Hackett Press, 2009), and, with Michael Drexler, has co-edited Beyond Douglass: New Perspectives on Early African-American Literature (Bucknell UP, 2008). He has translated segments of Crèvecoeur's French Lettres d'un Cultivateur Américain (published in Early American Literature and Early American Studies), and his essays have appeared in Early American Literature, PMLA, American Literature, American Literary History, American Quarterly, Studies in American Fiction, and Journal of the Early Republic. He teaches critical theory, and courses about seventeenth-, eighteenth-, and nineteenth-century US writing, including the emergence of the US novel, the democratization of poetic writing, and the development of antebellum abolitionist writings. He is currently working on a study of early US literary conservatism. 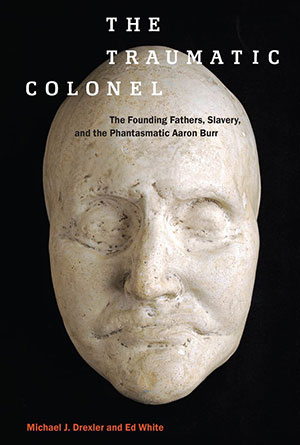 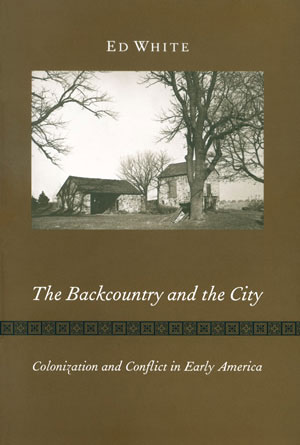 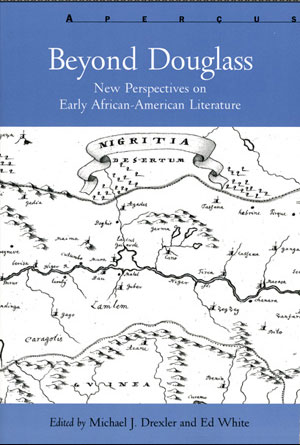 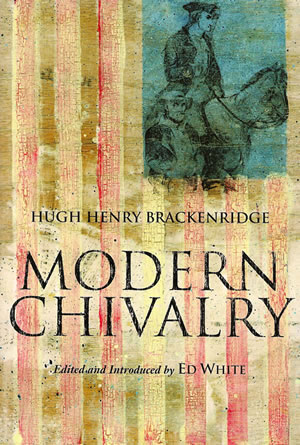 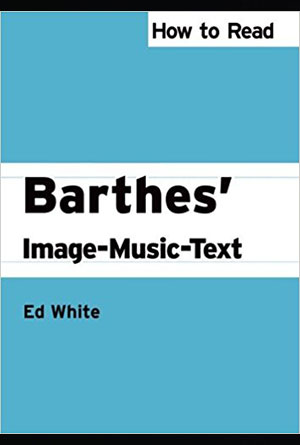