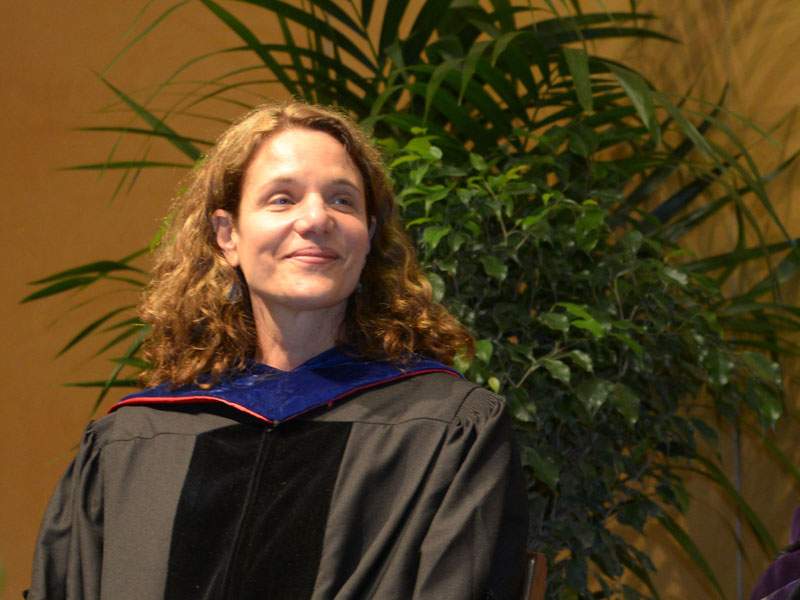 Kate Adams is an Associate Professor of English and the inaugural Martha McCarty Kimmerling Chair in Women's Literature at Tulane University. Her research and teaching focus on nineteenth-century U.S. literature and culture, women's writing, African American literature, and gender and race theory. She is the author of Owning Up: Privacy, Property, and Belonging in U.S. Women's Life Writing (Oxford 2009) and editor of U.S. Women Writing Race, a special issue of Tulsa Studies in Women's Literature. Her work has been published in numerous edited collections and in journals such as ESQ, NEQ, Arizona Quarterly, Hypatia, Legacy, and NWSA Journal, and supported by organizations including the National Endowment for the Humanities, the American Antiquarian Society, the American Council of Learned Societies, and the Oklahoma Humanities Council. Her new book project focuses on the relationship between cotton culture and black racial formation from 1861 to 1920, tracing the intersecting structures of racial meaning that post-emancipation cotton economies both produced and relied upon in regional, national, and transnational frameworks. She is also co-editing (with Sandy Zagarell and Caroline Gebhard) a special issue of Legacy: "Recovering Alice Dunbar-Nelson for the 21st Century" that will appear in Spring 2016.