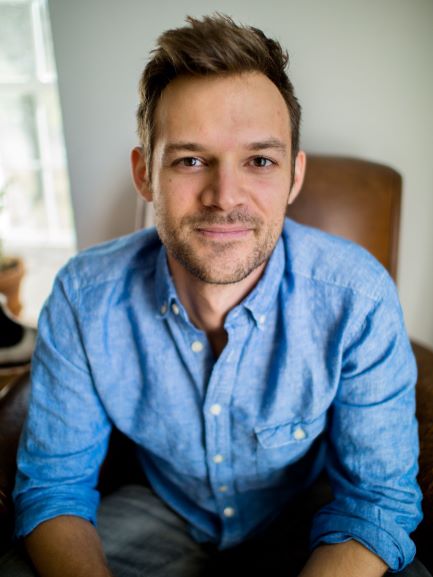 Matthew Griffin is a graduate of Wake Forest University, where he earned Bachelor’s Degrees in English and Religion, and earned his MFA in Creative Writing, with a specialty in Fiction, from the Iowa Writers’ Workshop, where he was a Teaching-Writing Fellow. He also worked for several years as Assistant to the Director of Highlander Research and Education Center, a renowned hub of grassroots organizing for social justice throughout the South and Appalachia.

His debut novel Hide was the winner of the 2017 Crook's Corner Book Prize, an ALA Stonewall Honor Book, and an Amazon Best Book of the Month. It was longlisted for the PEN/Bingham Prize for debut fiction, a semifinalist for the VCU/Cabell First Novelist Award, and a finalist for both a Lambda Literary Award and a Publishing Triangle Award. His writing has appeared in The Guardian, Granta, Electric Literature, and elsewhere.