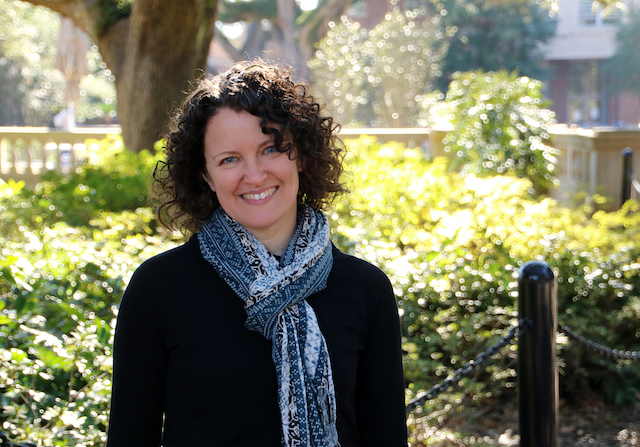 Ph.D. English, The University of Oregon

She is currently working on a new book about Dickinson and mid-19th-century American constructions of time and timekeeping.