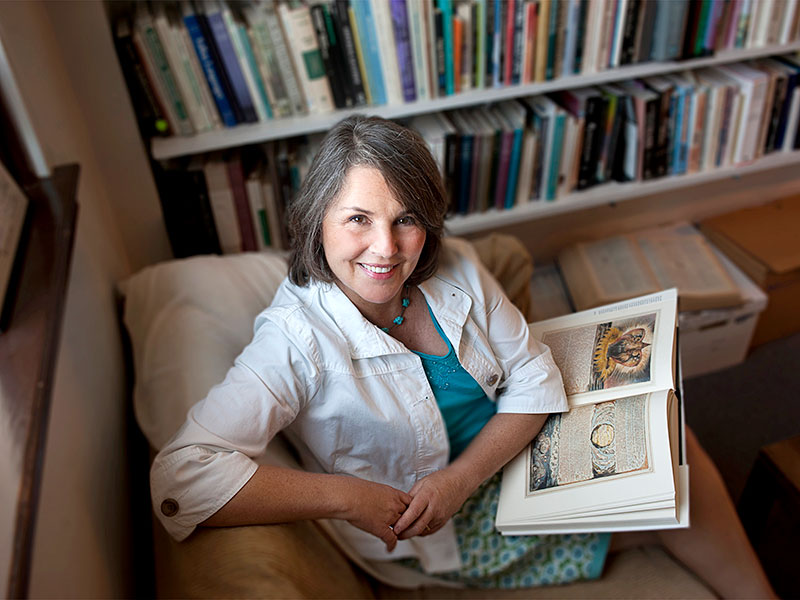 Molly Anne Rothenberg was a Professor of English at Tulane University. She received her doctorate from the University of California at Irvine in Comparative Literature and Critical Theory. She is a nationally certified psychoanalyst. Her teaching and scholarly interests include late 18th-century and 19th-century British literature and culture, gender and sexuality studies, post-Freudian psychoanalytic theory, film and new media theory, social and cultural theory, and global literary studies.

She recently received a Fulbright Flex Award for research at the University of Edinburgh that includes preparing a digital exhibition of materials on dramatic adaptations of Sir Walter Scott's novels from the Folger Shakespeare Library for the bicentennial of Waverly's publication. She is the recipient of the Tulane University Weiss Presidential Fellowship for Undergraduate Teaching (2011), and she has been awarded Teacher of the Year by the Honors Program.

With Jamil Khader, she recently co-edited Zizek Now! (Polity 2011), a volume of essays assessing Zizek's contributions to the many disciplines engaged by his writings. Her other publications include Re-Thinking Blake's Textuality and SIC IV: Perversion and the Social Relation, edited with Dennis Foster and Slavoj Zizek (Duke 2003). She has published in journals such as Critical Inquiry, PMLA, ELH, Eighteenth-Century Studies, English Language Notes, and The Journal of the American Psychoanalytic Association, among others. New work on capitalist discourse and the law, trauma in a Chinese analysand, and 18th-century wit will appear in collected volumes from Cambridge, Routledge, and Oxford.

At present, she is writing a monograph assessing Jane Austen's universalism in light of contemporary Continental theories of pseudouniversalism, equality, democracy, aesthetics, and capital. She is also researching a book entitled "Unsettling Race: Victorian Literature, Working Class Migration, and the British Empire," which investigates how 19th-century literature seeks to counter anxieties about migratory labor, a process that opens up new possibilities for identifications across race and class, implicitly challenging the race-in-place discourse that will come to underwrite Victorian ideologies of empire.