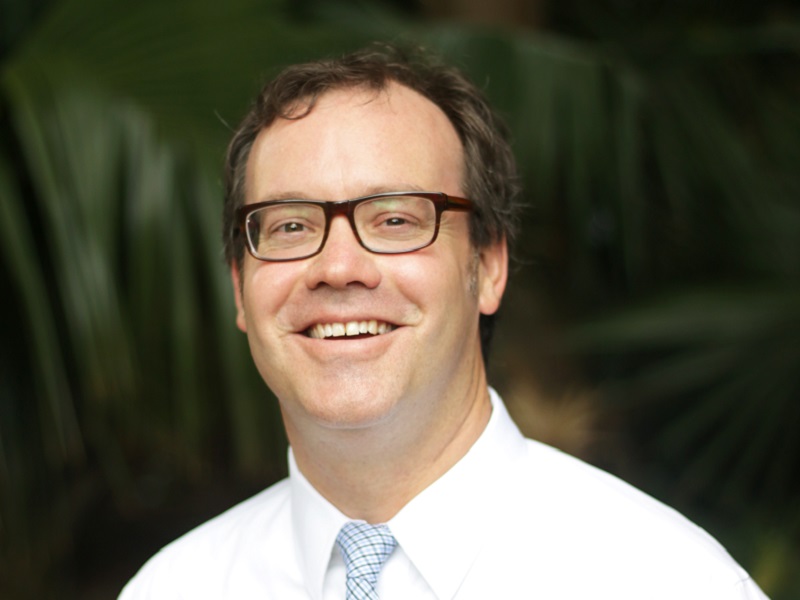 Ryan McBride teaches writing courses of various sorts and specializes in classical rhetoric. His best known class is a section of Persuasive Writing (ENLS 3650) called "Aristotle in New Orleans" which combines an intensive study of Aristotelian ethics and Quintilian's vision of rhetoric with a service learning project that has his students coaching middle school debate in New Orleans public schools.

As an extension of his "Aristotle in New Orleans" service-learning courses, McBride and his students have partnered with local teachers and principals as well as faculty and students at Xavier University of Louisiana to launch debate programs at six New Orleans middle schools. Those schools anchor a thriving citywide debate league with regular tournaments and over a dozen participating schools. McBride co-directs the league along with a number of teachers, Tulane alumni, and Xavier faculty. The program has earned a grant from the American Philosophical Association, awards from mayors Nagin and Landrieu, and is used as a national model by the Middle School Public Debate Program. https://cps.tulane.edu/community/tulane-debate-society

McBride is also the Director of a new Mellon Graduate Program in Community-Engaged Scholarship, an interdisciplinary certificate program that brings together graduate students in the humanities, community leaders, and faculty for a multifaceted two-year cohort experience. The program supports participants as they connect their academic interests to new communities and work with those communities to develop cutting-edge, civically informed, ethically grounded, public scholarship. https://cps.tulane.edu/academics/mellon-graduate-program